Multiculturalism in Singapore: A Series

To celebrate our 54th birthday, we gather different voices to reflect on a big idea 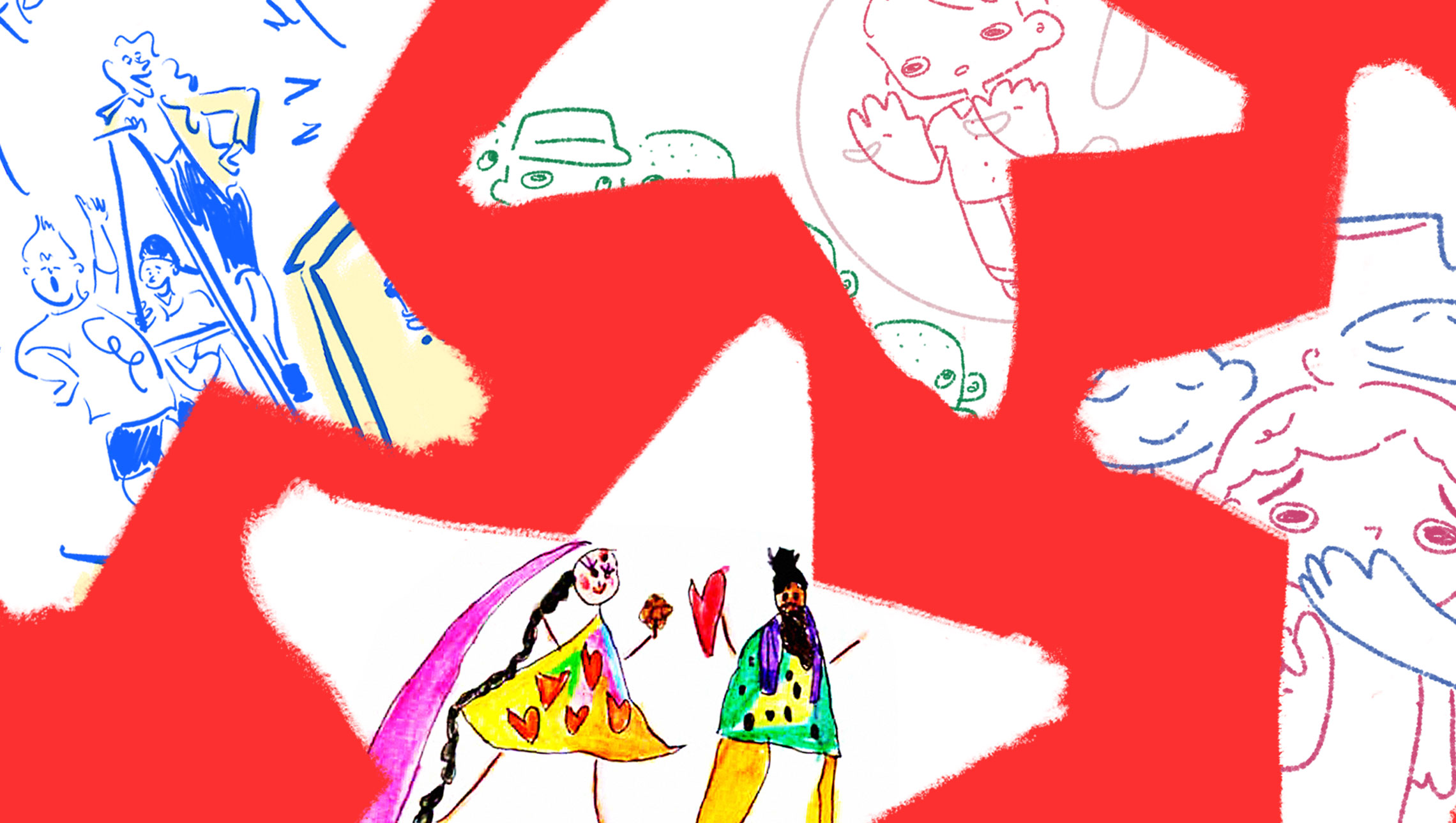 On 9 August, 1965, Lee Kuan Yew said: “We are going to have a multi-racial nation in Singapore. We will set the example. This is not a Malay nation; this is not a Chinese nation; this is not an Indian nation. Everybody will have his place: equal; language, culture, religion.” Now, 54 years later, we gather four different young Singaporeans to reflect on that promise, and that big idea. 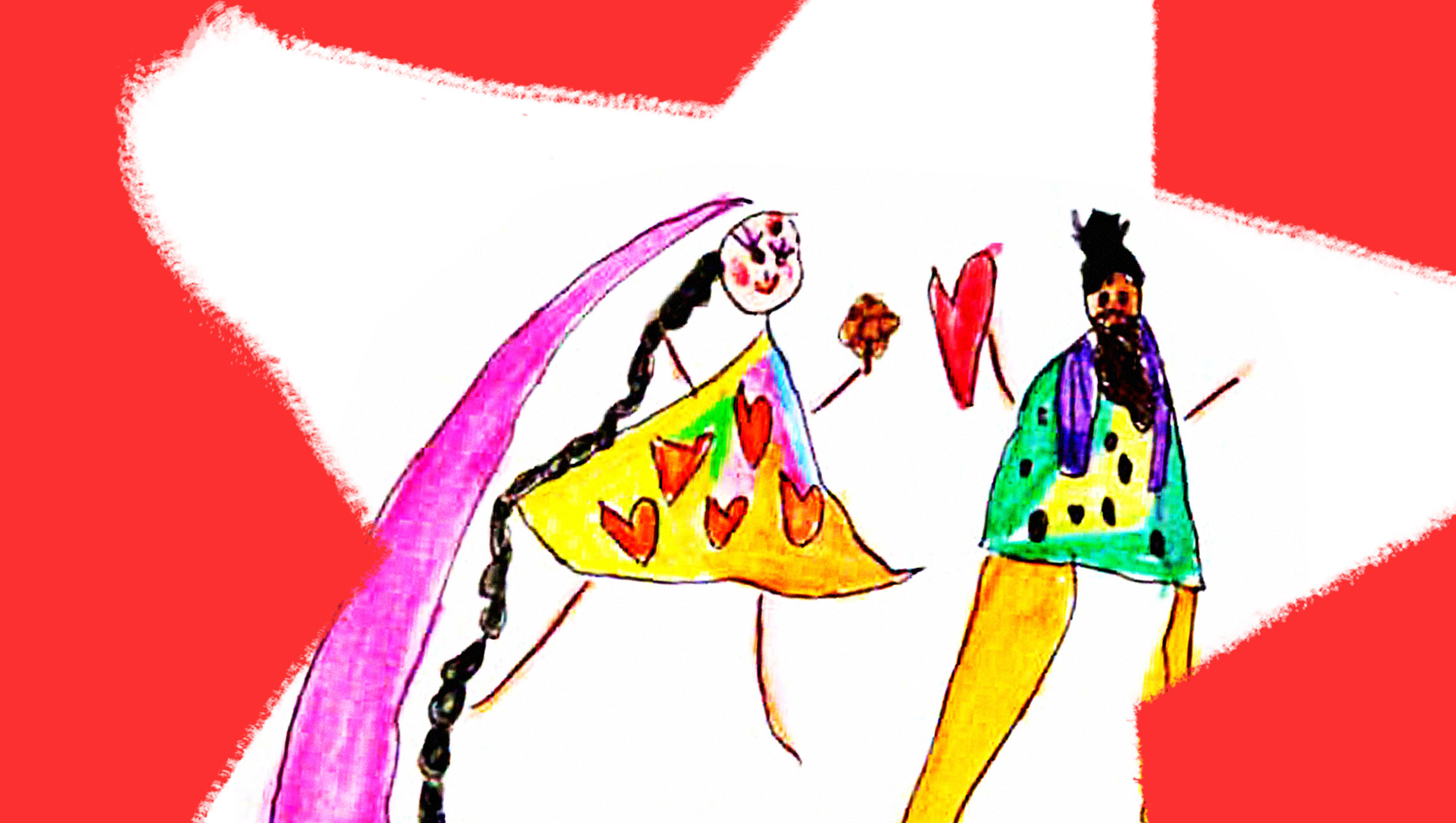 “It’s not like there are no problems at all. Friendly reminder: interracial is still not ‘post-racial’. There are still issues big and small. Like how when we first started dating, my mom moaned, ‘Why can’t you find a good Chinese boy?’ And similarly, my fiancée’s mom also told him, ‘I wish you had found an Indian girl.’ Okay, maybe that’s par for the course. And how even now, five whole years later, my parents rarely pronounce my husband-to-be’s consonant-heavy first name right. Never mind, let it go.

… These complaints, though, feel pretty minor when I take stock of my situation. Even my parents’ paranoid disapproval of my fiancée’s Indian passport – when I am inclined to look at it kindly, I see how it’s all rooted in their deep desire to hold on to me, to keep me as close as possible, and to shield me from the unknown. I can’t fault them for the depth of their love, although I reserve the right to roll my eyes at how it expresses itself.” 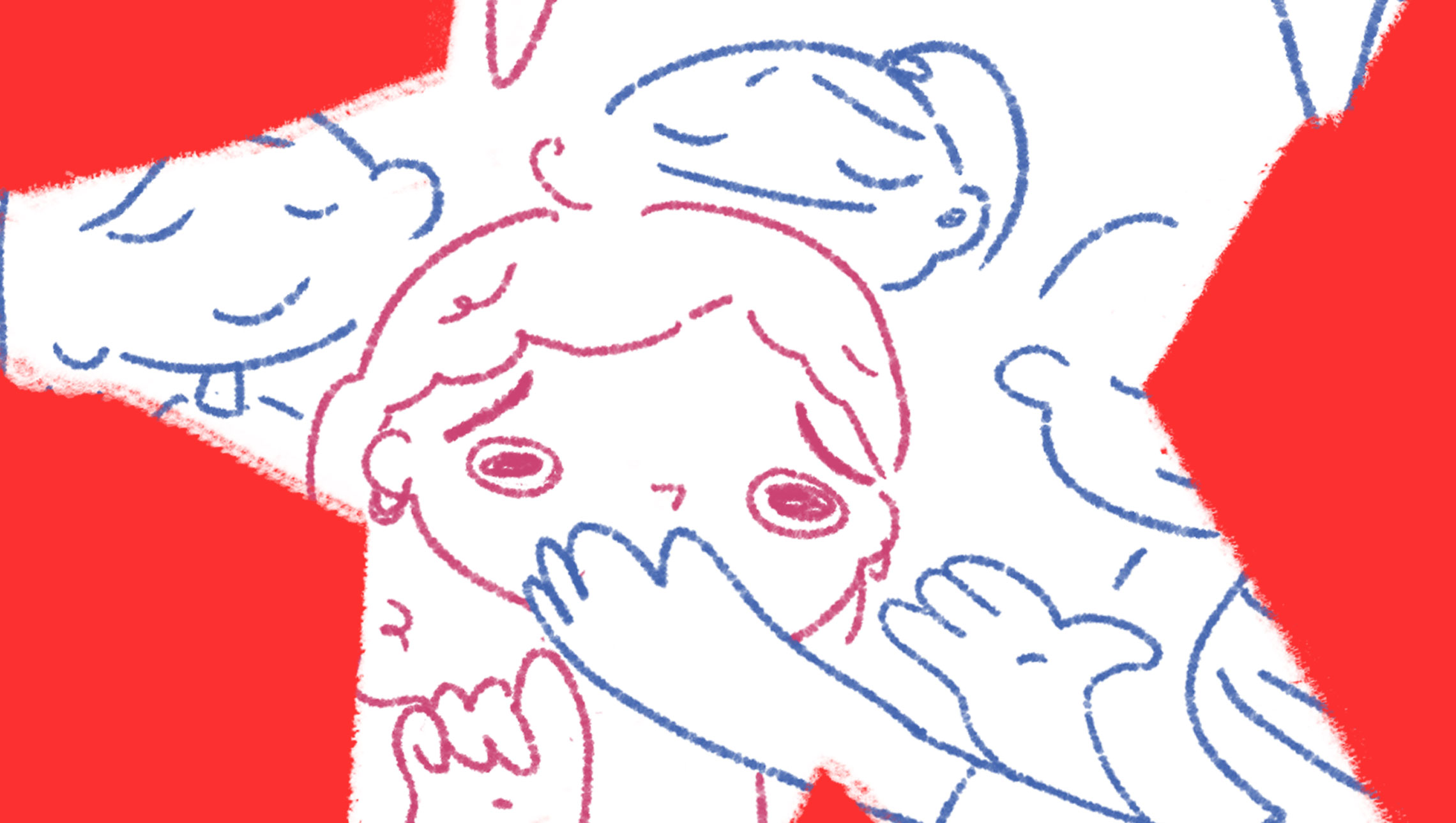 On the Preetipls vs ePay saga, and the truth of what everyday racism looks like

“Brownface is one racist incident. Racism is everyday. When I was 6, I was called ‘apu neh neh’ every day. I got bullied incessantly by this boy named Damien and I came home crying all the time. I met him years later, when I was in secondary school and I reminded him of it. While I carried these memories with me for life, he laughed it off with, “Oh, is it? Lol can’t rmb.”

…Then there are all those times people imitate Tamil with nonsensical gibberish to get everyone laughing. Seeing something like that on HardwareZone – that’s expected, it’s roll-eye stupid. When it happens in a professional or worse, friendly setting, that’s more like a punch in the gut.” 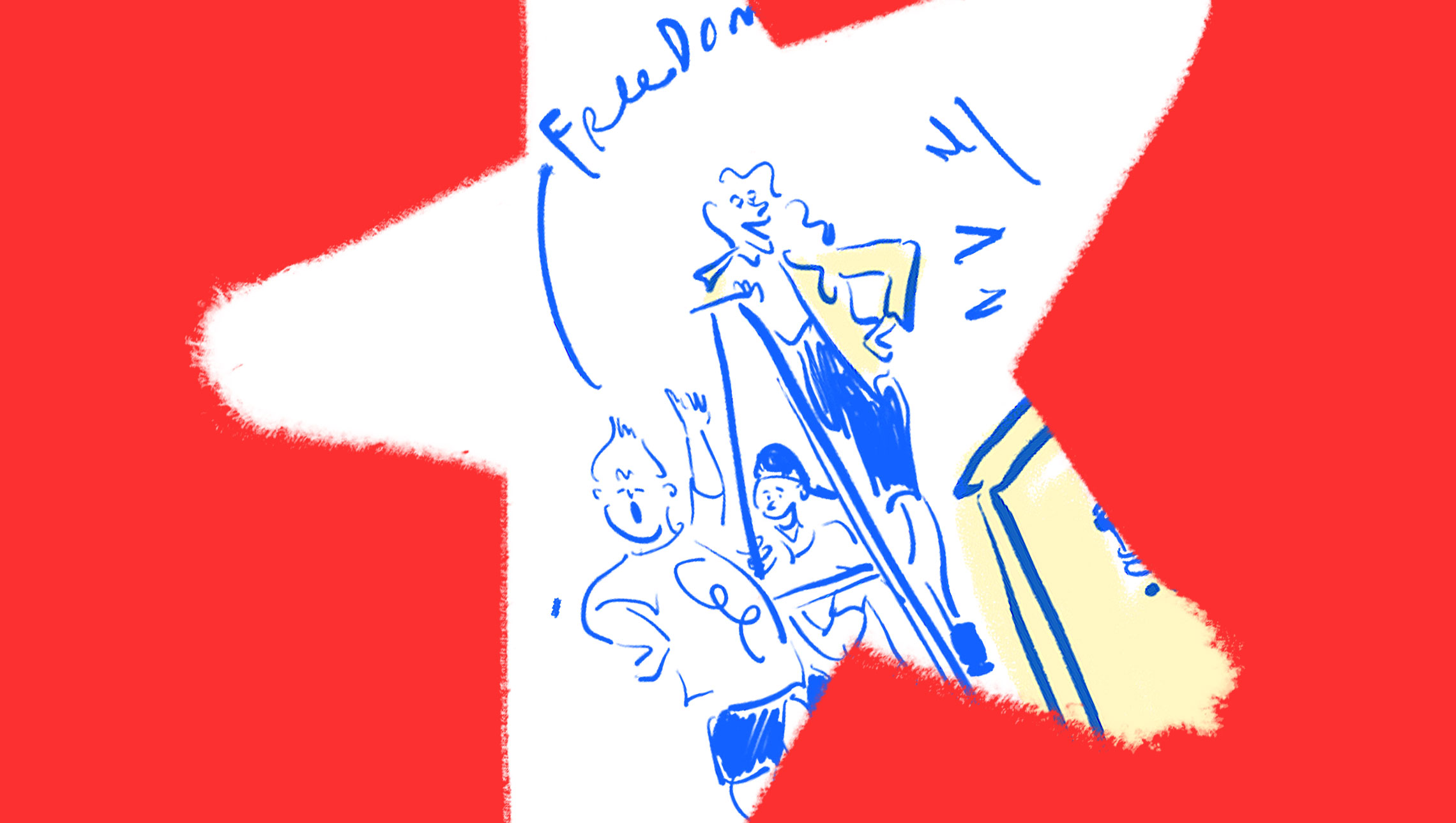 On the coming of age of the Singaporean Millennial

“As a young digital native, it’s easy to see something and call it out instantly – ‘It’s 2019 and we still (insert offensive discrimination).’ However, in saying that, are we actually allowing space for a dialogue that could help another generation unlearn their unwoke sentiments? Or are we ourselves behaving entitled, by assuming that everyone would have the same access to information that helps them be more politically sensitive and updated with the times, the way our generation has?

Progress and dialogue happens when people from opposite spectrums come to the middle to voice their perspectives and listen to each other, and not when we just have conversation within our own camps.” 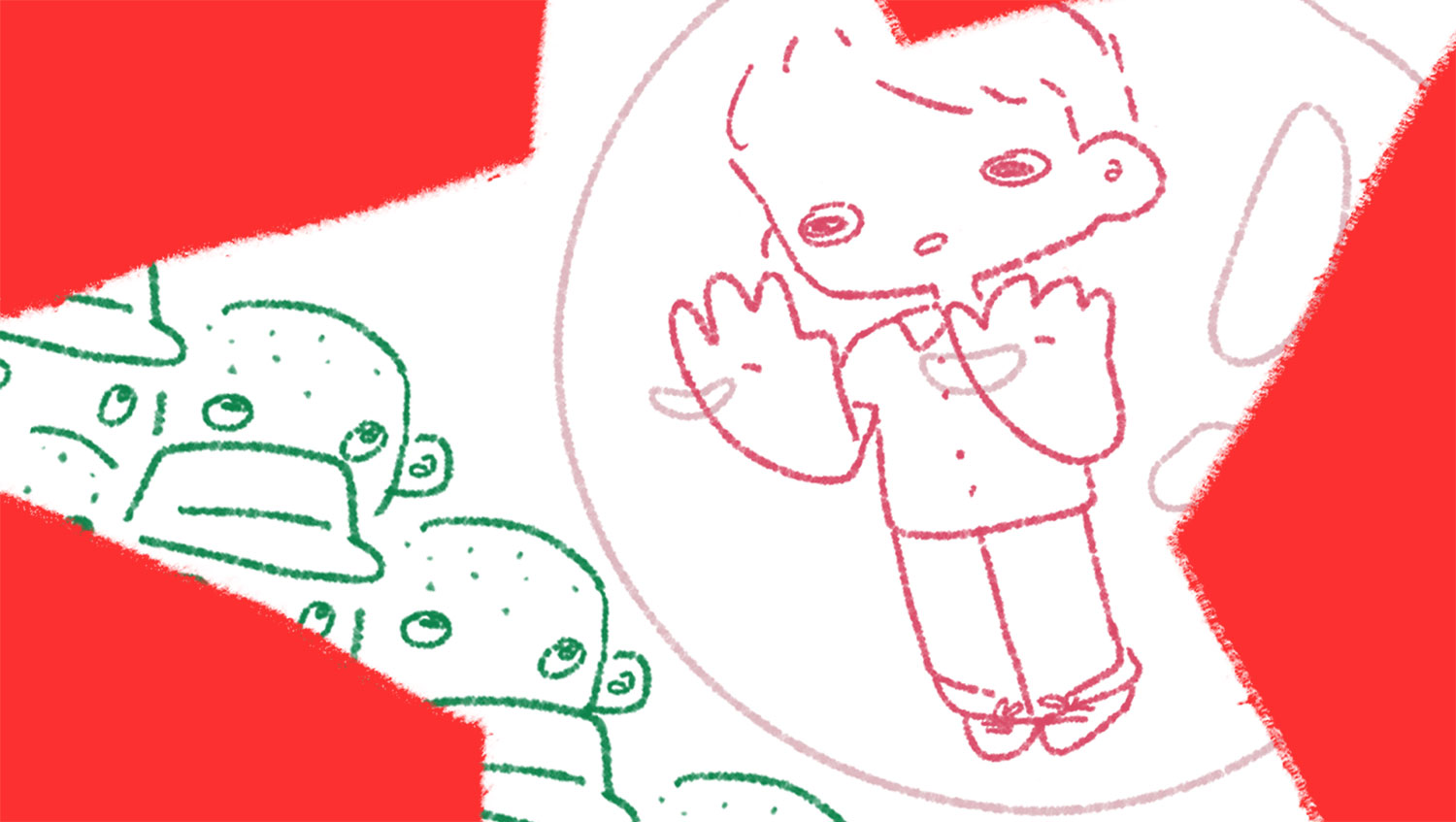 On the myth of woke-ness in the younger generation

“‘Don’t say I racist ah, it’s not my fault they’re like that.’ These words came like a rude shock to me on one of my first days in the army. Racism, from the mouth of a young Singaporean? I had previously read about these odious ‘racists’ on the Internet but I had never met one in the flesh. I always assumed they belonged to a different generation, or to a different species altogether – young Singaporeans were supposed to be a sensible and thoughtful lot, like the friends I had in school. What happened to all those lessons about diversity and respect? Wasn’t this illegal? Should I call the police? Nothing made sense anymore; my head started to hurt as the world collapsed around me. “Hold me…”, I whispered weakly to my locker as I fell into its cold embrace.”

First-Person is a narrative column by JUNK, exploring the real lives and perspectives of people in (or influenced by) Southeast Asia. In this series, we capture different points-of-view on multiculturalism; snapshots of this particular moment in our culture. Have something to add to this conversation? Email us your thoughts at [email protected]