Rishi Budhrani reflects on the correctness of ART

Art is a bit like sex… In the sense that everyone’s scared to talk about it because we’re afraid of sounding like some dumb poop who doesn’t know actually know a thing. Comedian Rishi Budhrani bravely takes the leap – so what are the rest of us waiting for?

Bill Clinton had just been sworn in as POTUS, Monica Seles had been stabbed by a Steffi Graf fan, and Mumbai had seen some of its worst terrorism in a form of coordinated explosions killing over 200 people.

BUT, I was a middle-class Singaporean boy growing up on the mean streets of Bedok South, and I had bigger problems: I was stuck in a ground-floor dungeon in school with 11 other un-cool kids, and this was cramping my juvenile style.

You see, at the time, art counted towards our final grades in school, and I wasn’t doing very well at it. So, my parents thought it would be a great idea to enrol me in the most humiliating CCA of all time – ART CLUB.

Why humiliating? Back then, artistic capability, or even interest, just didn’t have the value and ‘cool’ quotient it has today. I mean being in Art Club was so uncool, the scouts wouldn’t touch us with a barge pole. And the kids in the AVA club? You know, the ones who would coil wires and arrange the microphones for assembly every morning? Even THEY were making fun of us. For two hours a week on Friday, while the rest of my friends played football after school, I would be trapped in a room – sketching, colouring, and finding new ways to “express myself” amongst a bunch of misfits led by a frustrated middle-aged Chinese man, whom, I could tell, resented the idea of being in that room just as much as we did. 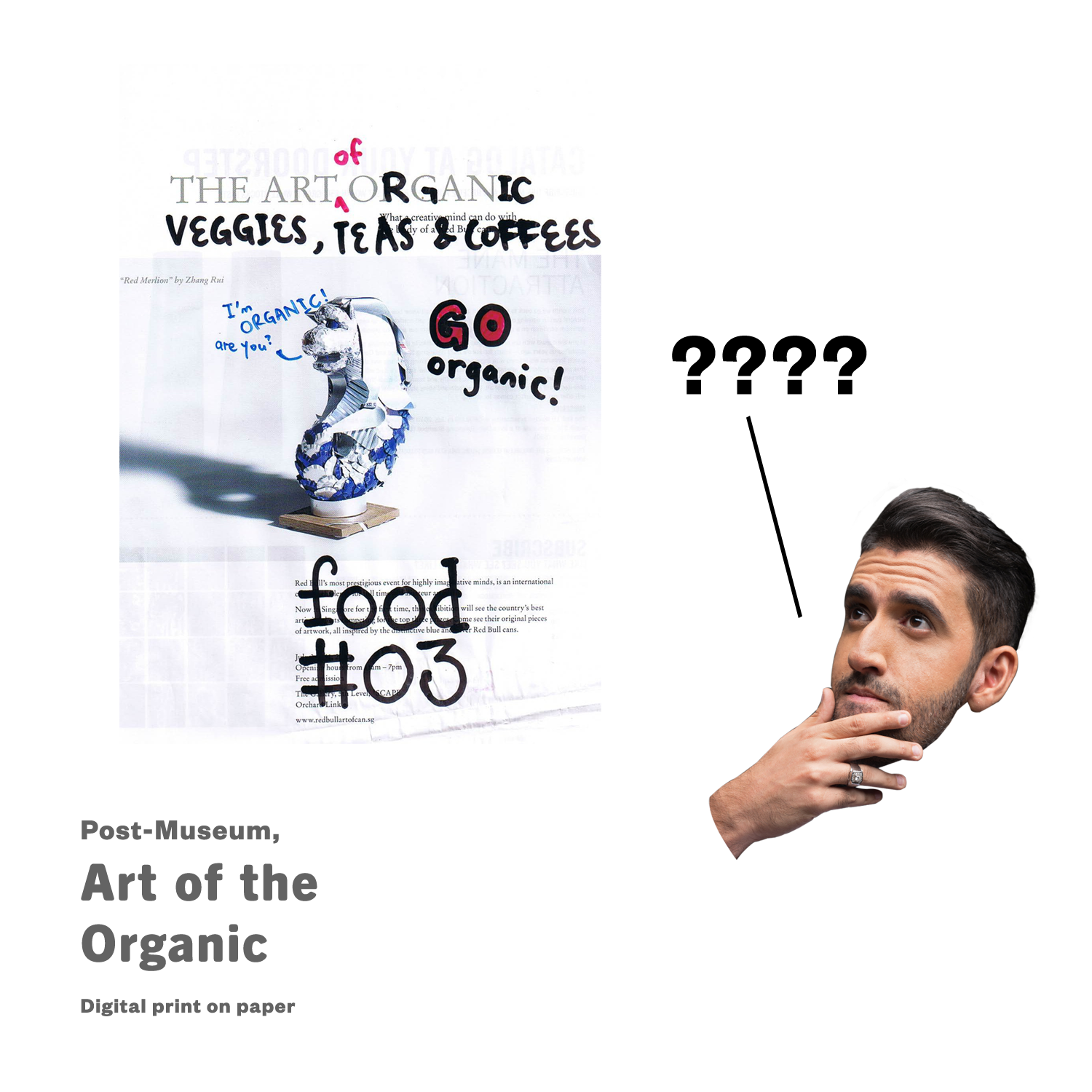 We would sketch what we wanted, then all the kids would obediently get in line, like good Singaporeans, to have their art “approved” by him. In retrospect, some of the kids around me were really talented: my friend, Sing Fa, for instance, would sketch these intricate kaleidoscopic images, and the teacher would be blown away, and simply put a tick next to his drawing paper.

And I do sincerely believe this room was where my misconceptions about art truly began.

Like it was for many Singaporeans growing up at the time, these were my foundational ideas – that there was such a thing as correct art and incorrect art. Right and wrong art. Can and cannot art.

Ironically, as an adult, some of these misconceptions have been further reinforced.

When we see representations of art galleries in movies or on TV, there’s always a label of pretentiousness attached to the one who appreciates abstract or high-brow art. Meanwhile, the layman just can’t seem to get it. An art exhibition is often linked to expensive wine, fancy clothes and (presumably) deep conversations. 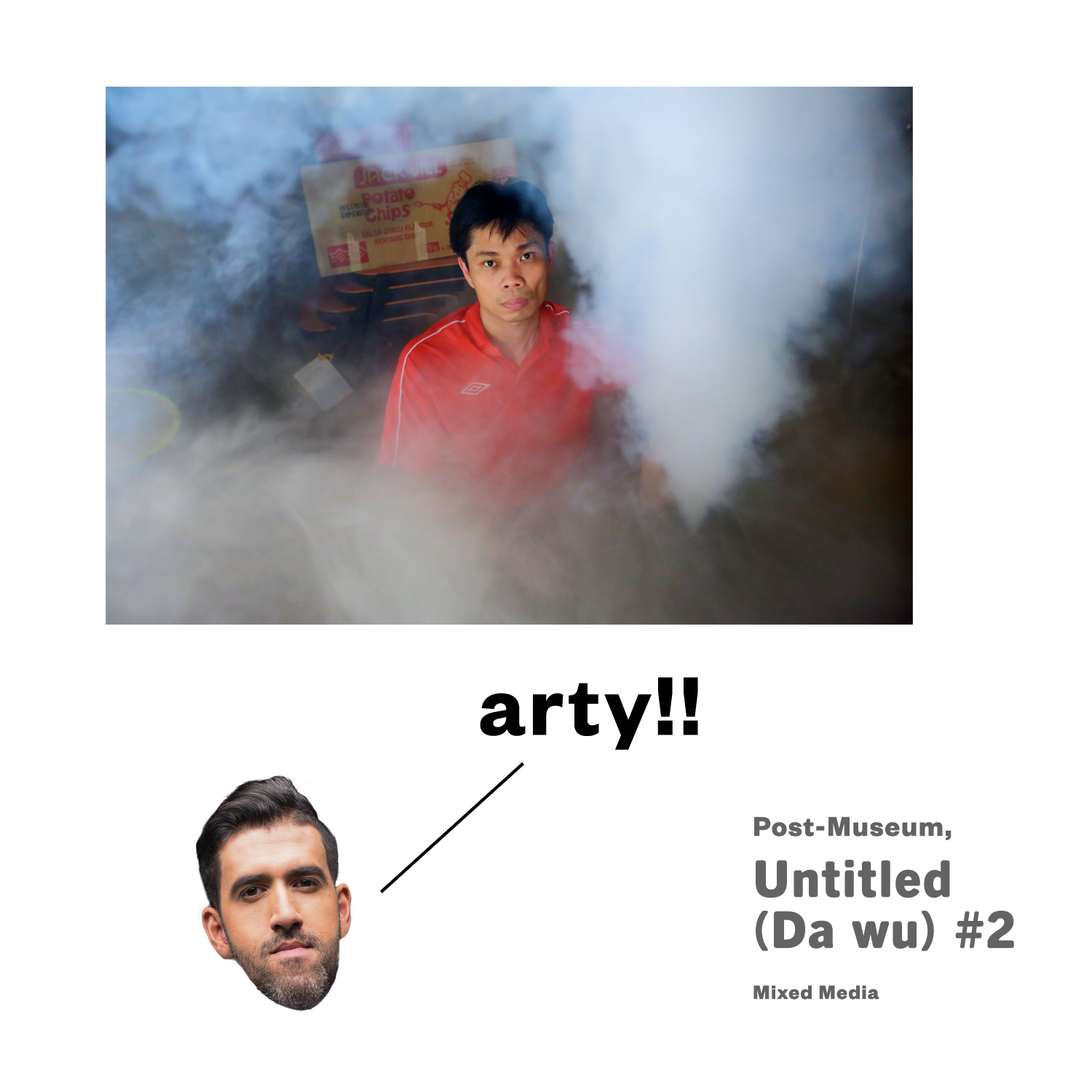 Once, I went on a date with a British girl who was studying Art History and wanted to eventually work in a museum to help “preserve her dying culture and inform the world about her rich cultural history.” Very early on in the date, I cluelessly (and facetiously) asked if she was going to include the stolen artefacts in the British museum as a part of the cultural education.

There wasn’t a second date.

Interactions like this just compounded my feeling that art wasn’t for me. My thoughts are just too crass, and maybe not nuanced or polished enough for the people who really understood art. And over time, my artistic phobia (artophobia?) became more pronounced. Do I even know anything about art? Are my opinions correct? Am I qualified to have an opinion? Can I just say what I feel about something, or is there a new language I need to learn?

In my case, my art phobia stems from that fear of an unknown, foreign thing. And it may be the case with some of you out there, too. We are so conditioned to believe that anything in an art gallery is a luxury that we don’t deserve – maybe because… it’s a luxury we will never understand. And rather than pretend to understand, or try to learn more about it, we simply stay away and imagine it’s only an indulgence for rich kids with trust funds or tax-evading celebrities. Like expensive supercars or exotic pets, art is a high-SES pursuit. 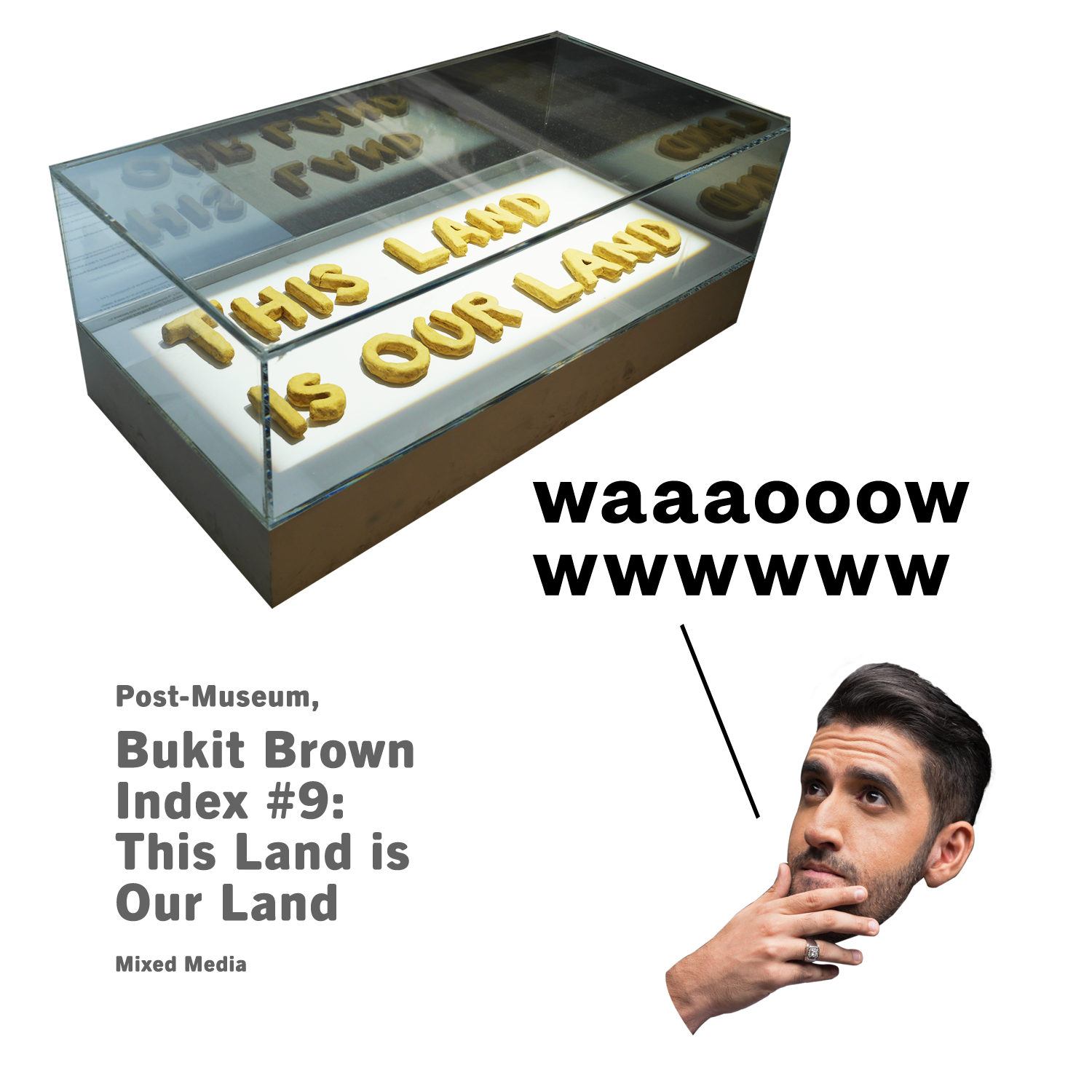 Perhaps it’s because we are afraid to be wrong. Afraid to be judged. Afraid that we will have no approved opinion on that Monet-inspired philosophical piece on climate change, or that we will sound stupid if we can’t recognise the surrealism of Salvador Dali. (Don’t worry, I spent a lot of time Googling this last paragraph.)

But, maybe all that is changing. Maybe there is no pre-requisite to walk into an art gallery in 2019. Maybe it’s okay to allow ourselves to simply learn (again).

I’ve been told that the curators and artists are now, more than ever, happy to take questions, explore alternative viewpoints, and share stories with anyone who’s willing to engage.

SO… I will be doing just that.

I, together with 25 of you, will be spending an evening at a few art galleries in Gillman barracks to conquer my artistic xenophobia, and enjoy some good and franks noob conversations and art. Please join me! It (read: I) will be a laugh (hint hint).

I haven’t attached any adjective to the art I will be seeing because I’m beginning to understand that while there is such a thing modern art, post-modern art, mixed-media art, folk-art, even political art— there is just no longer such a thing as correct art or wrong art.

‘Can or cannot’ art.

And maybe, there never was.

Curious about art… but don’t know where to start? Join Rishi Budhrani for a comedy-fueled tour of Gillman Barracks, and explore one of Singapore’s most exciting art spaces from a whole new perspective. Bonus: drinks included!