Fast food joint from our youth makes a return.

Should they have bothered? 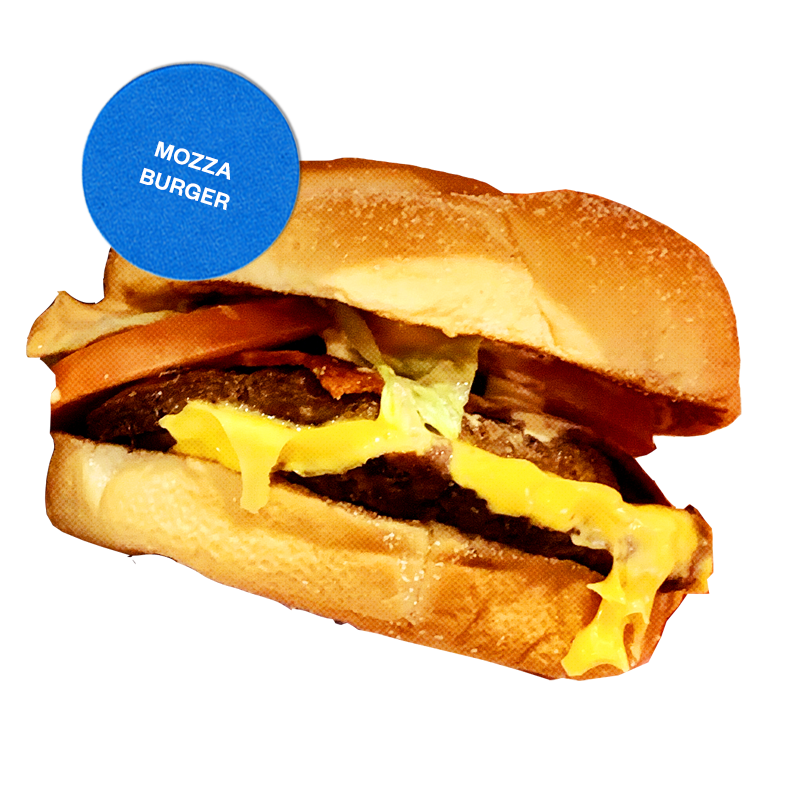 A&W has not graced our shores for 16 years. It went out with a whimper and our last memories of it was a bunch of filthy, badly run outlets. Yet all the same, we missed it, a strange misplaced nostalgia if you may. And if we wanted a hit of A&W, we just hopped the border to our neighbours in the north and and went in search of it. Senai Airport, Ayer Keroh R’n’R… Malacca?

In honesty, each expedition was rewarded with mediocrity. The food was often unmemorable, and our rose-tinted longing for a frosty mug of root beer never satisfying in reality… but it’s A&W! So we’ve been going back again and again. Every time we head across the border, we always find ourselves wistfully saying out loud, “Shall we go to A&W?”, like it was the last, most romantic and profound thing in the world. 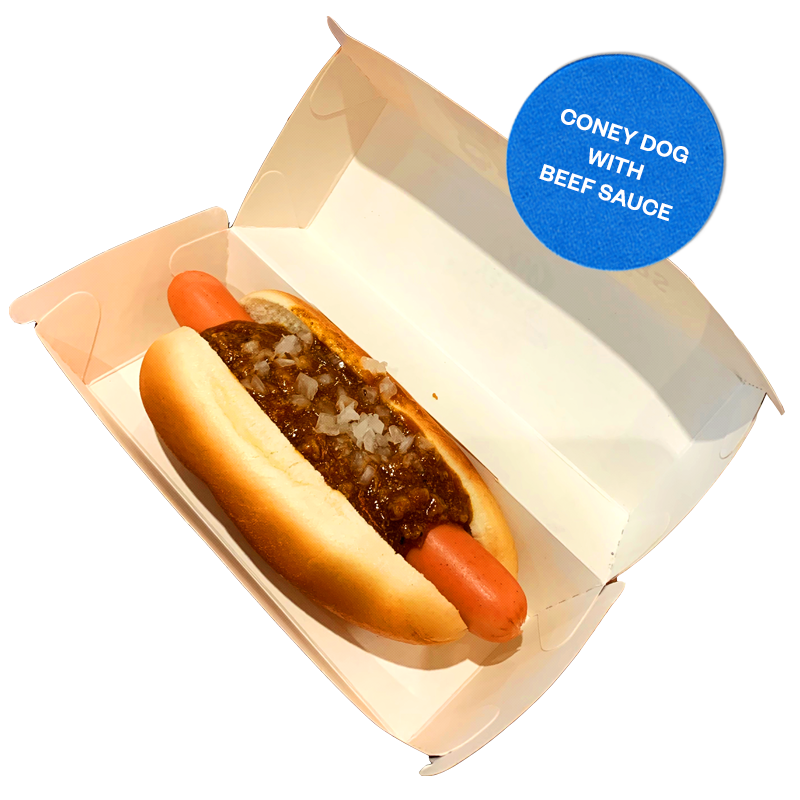 So when it was announced that A&W was making a big comeback to Singapore under their own steam, expectations were high – no more root beer from the post mix! It was going to be freshly made in-store, everyday, and pulled from a tap like a beer! It sounded like a step up. A rebooted, upgraded A&W to take the fight to the highly competitive fast food wars locally.

So why then was the meal that we had so bad? Because nothing had changed.

The Mozza Burger consisted of patties cooked to a dark death and had more creamy mouthfeel than any actual flavour. McD’s has stolen the march on the Curly Fry wars, so who cares anymore, right?

The Coney Dog with Beef Sauce gets the award of “most synthetic thing we have eaten this year”, with a dense flavourless bun and a frankfurter in a casing with no snap when you bite into it. Instead, you are rewarded with an interior of strange, smooth meat with the consistency of a gummy…?

The Golden Aroma Chicken, was fried to within an inch of its life and the breast meat was so dry that it was the animal equivalent of a kueh bangkit. If you ate some with a dry throat, its unswallow-able texture could put you at death’s door. And the Waffle with Ice Cream… maybe that was the least offensive thing to eat, but that is damning it with faint praise. 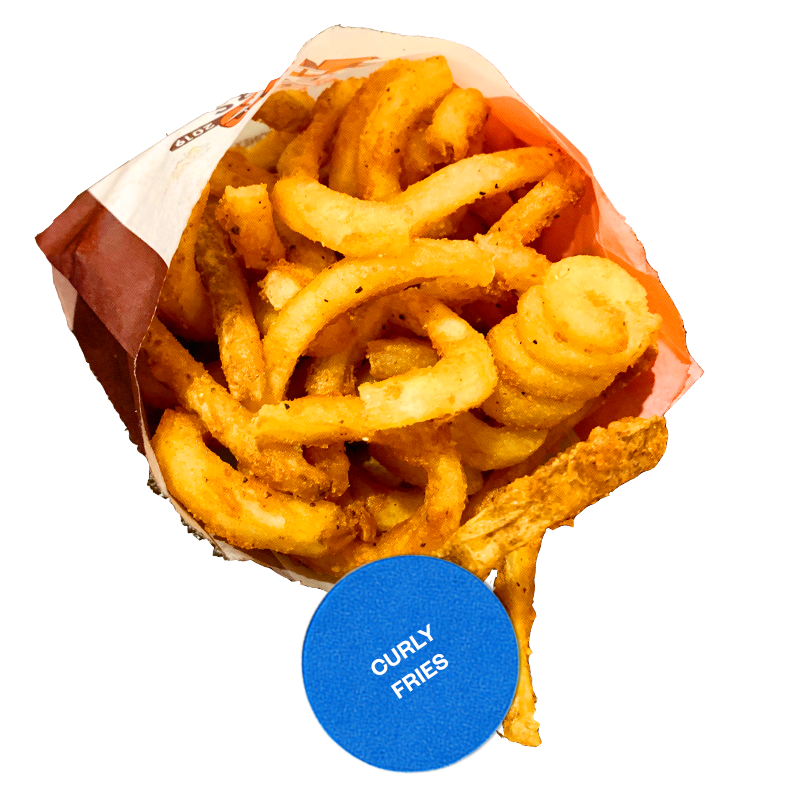 Which brings us to the Root Beer Float? Perhaps the biggest nostalgia tinged reason why we all come back. Full marks on the return of the frosted mugs, and the sand-coloured straws that come with add to the vibe. (We guess they’ve also not caught up with the aesthetics of being eco-friendly, among other things.) But was root beer ever this weak-tasting? At least it tasted of the A&W root beer we all remember, but ever so gently so. The scoop of cheap vanilla ice cream went someway in giving body to the drinks, but this is really the cheapest and nastiest vanilla ice cream you can get, the sort that tastes more like chemicals and seems to not melt on contact with the interior of you mouth. But, at the same time… okay, we could have another mug. So why do we flock back to A&W? Why the still-ridiculous queue at Jewel? Maybe it’s the logo, which still looks largely the same despite a light modernisation? The old school shades of dark brown and crimson? And the idea that the brand represents a slice of “authentic” Americana that we all subconsciously yearn for? Old is gold. So much so that even Pizza Hut plans to go back to their old logo to help recapture some of their lost audience.

But as it is, A&W is a one wing experience. A fast food restaurant that always has offered too many things and done none of them well. This is dated and nasty commercial fast food that fools no one. And it all seems worse given that Shake Shack is upstairs. Spend your money there.