Wanton of pleasure? Or wanton of berak? 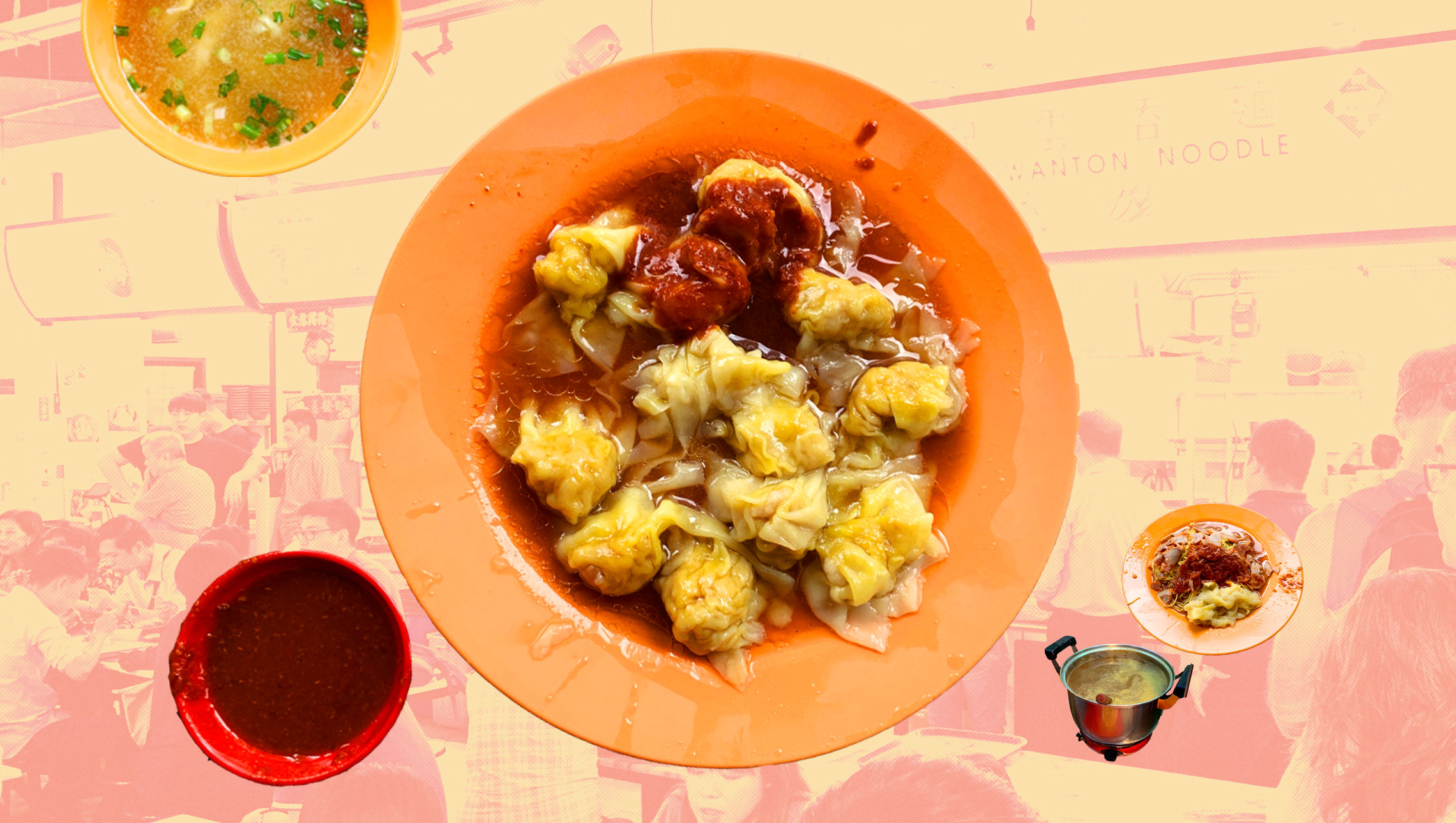 Cult wanton mee stall returns, but is it the same? Kok Kee Wanton Mee has a cult following, and the whole reputation seems to be “either-or”. You either know Kok Kee and like it, or you don’t know and have missed the party outright.

The original Kok Kee lived at Lavender Food Square, which was cleared out to make way for some faceless, terrible new building on the corner of Jalan Besar and Lavender Street. Kok Kee then moved to a makeshift food court next door at Hoa Nam Building, and after that, they closed and vanished, which seemed fair given the owners were getting on in age. That may have almost been two years ago? So it was a bit of a surprise when Facebook told us that Kok Kee was returning on the 12th of June at a spot not too far away. One of us used to work across the road from Lavender Food Square and nearly had a plate of Kok Kee every week, so for him, a review was in order. It was imperative for him to find out if the real Kok Kee has returned!

We rocked up to a kopitiam called Bistro 8 – wah, kopitiam also can be bistro – right across from the famous pig organ soup shop, and the first thing that brought a smile to our face was that, like before, Kok Kee is still a larger than usual store. It used to take up two store units in Lavender Food Square, and time hasn’t diminished their need for presence. Baller then; baller now. It’s also quite heartening to see the same(!) grouchy aunties helming the rolling boil and working the bamboo spider strainers, banging out noodles.

And banging out the noodles indeed, as the queue was silly long at lunch time and the aunties were working as fast as they could. There was a moment, as our order was (finally) being prepared, when we saw a wanton or two take actual flight on the way to our plate. But, hey, all part of the charm; the Kok Kee aunties were pretty curt and no-nonsense back in the day, so it’s great they keep that tradition alive. But props to the young lady who was taking orders and functioning as the nerve centre of the whole operation. She was polite and trying to keep everyone’s shit together as best as she could. 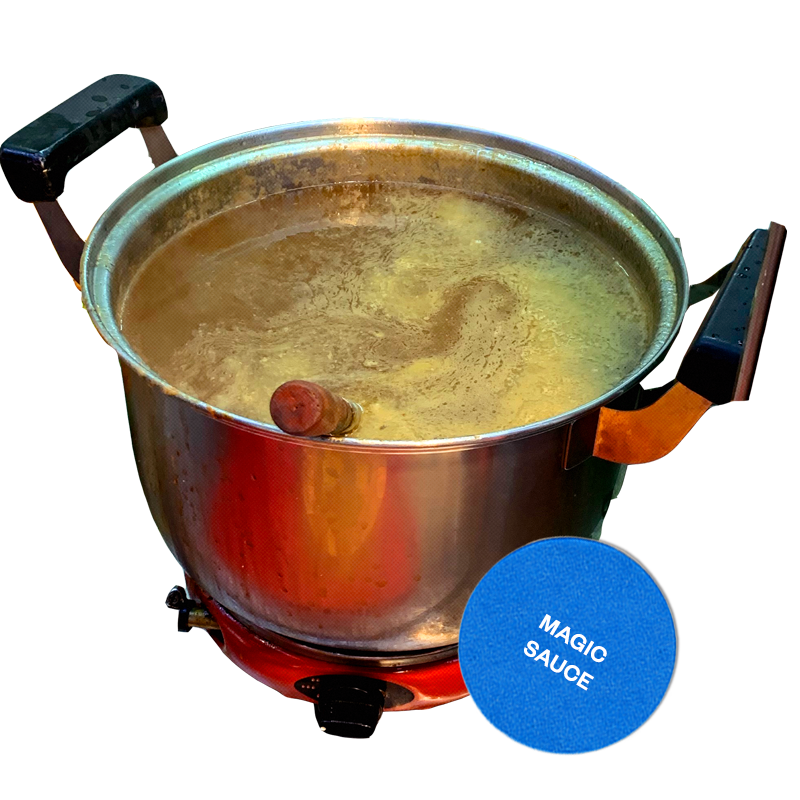 So, the food? We ordered a Wanton Mee, a Fried Wanton, a Dry Wanton, and a bowl of Dumpling Soup. Veg? No. Eeeee. We like our food shades of yellow, red and brown, thank you very much.

Is this the Kok Kee we “know and love” from way back? As we said at the start, yes it is. The wanton mee was a verbatim replay of the last plate we had in terms of flavour and texture, and even the slightly too-thin, grey char siew slices had the familiar taste of more pork, less bbq smoke. Together with the chewy noodles and KK Magic Sauce™, it reminds us of how specific and different each style of WTM can be.

The KK Magic Sauce has stayed familiarly distinctive – a thickened, clear broth that is both sweet and umami at the same time. God knows what’s in it. Just maybe it’s sweeter than we remembered? Reassuringly, the same vinegary chilli sauce is also present and accounted for. So all good on the noodle front. But perhaps it’s the innocuous wantons themselves that are the reason why we all keep coming back. Boiled, they are that slippery orb of yellowness with a meat centre that has made eating WTM fun all our lives. The little treat on the side. Some think that the wantons are nothing spectacular. We think that’s the point!

The fried version? The same, with crisp, fried skins that flood your senses with an alkaline tang- a subtle high that we all chase with deep fried wanton skins right? Honestly, we could stretch to having many many plates of the fried wantons as a meal in itself. But they seemed to have stopped giving a dollop of mayo on the side? Or did they? Okay, our memories may be rusty.

Who knows how long this version of Kok Kee will be around, and unlike Eng’s, it does not have the feel of a brand that is about to go franchise-mad. They have allegedly refused to sell their secret recipe, and given that the OG aunties are still doing what they do, we encourage you to slip down for a plate when possible. But just maybe in the quieter hours, or when the queues finally get shorter – it’s just a bit too hectic at the moment.

Great for:
Wantons. and Mee.

Not-so-great for:
If your phone eats first, not very Instagrammable food.

Same-same but different:
Kok Kee is Kok Kee, we won’t compare. Okay, at a stretch, Eng’s.