Be dazzled by gold, glitter, and Rihanna's DNA! 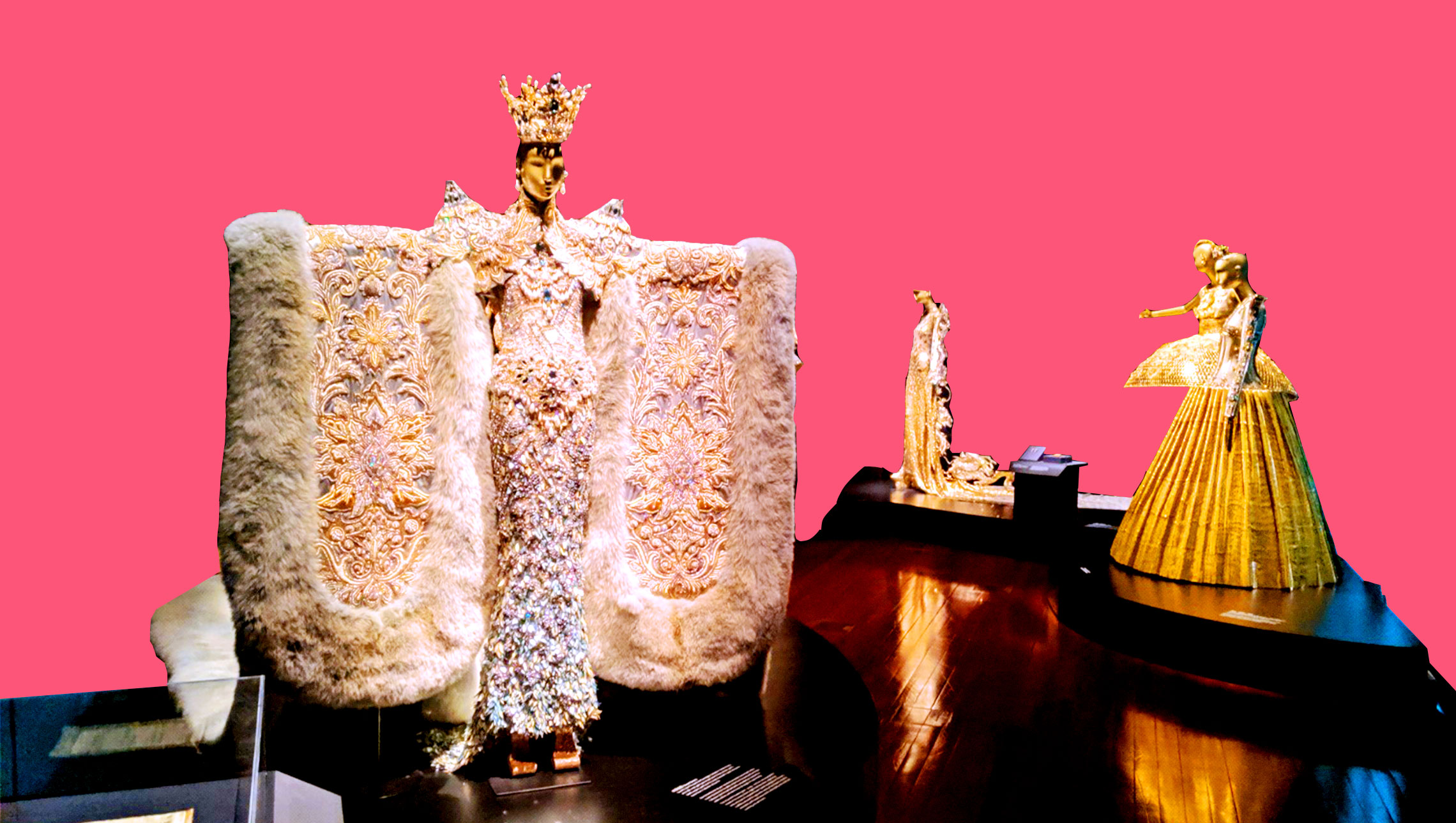 Even if you aren’t the kind of person who “follows fashion”, chances are you’d have seen Rihanna’s viral “omelette dress” (a.k.a. the pizza dress) meme-d all over the Internet anyway. Which is to say – regardless of how you feel about fashion, clothes have the power to create cultural moments.

That’s the argument the Asian Civilisations Museum is betting on with its latest special exhibition, Guo Pei: Chinese Art and Couture. Fashion may not seem as academic (and therefore museum-worthy) as pottery sherds, tools, and other things we know as “artifacts”, but they are – in their own significant way – inarguable documents of culture.

And so it is with Guo Pei, whose works of contemporary couture reflect the brilliance and grandeur of Imperial China. (And also the OTT-ness, if that’s your take.) The lavish displays of excess all make for a breathtaking display of sartorial savoir-faire, so that there’s plenty to take in, even when you factor in the exhibition’s tidy size.

In one instance, 50,000 woman-hours were required to create a single dress – a golden gown that transforms silk thread into a simulation of plated metal. And in another, over 250,000 seed pearls were hand embroidered onto one wedding gown. 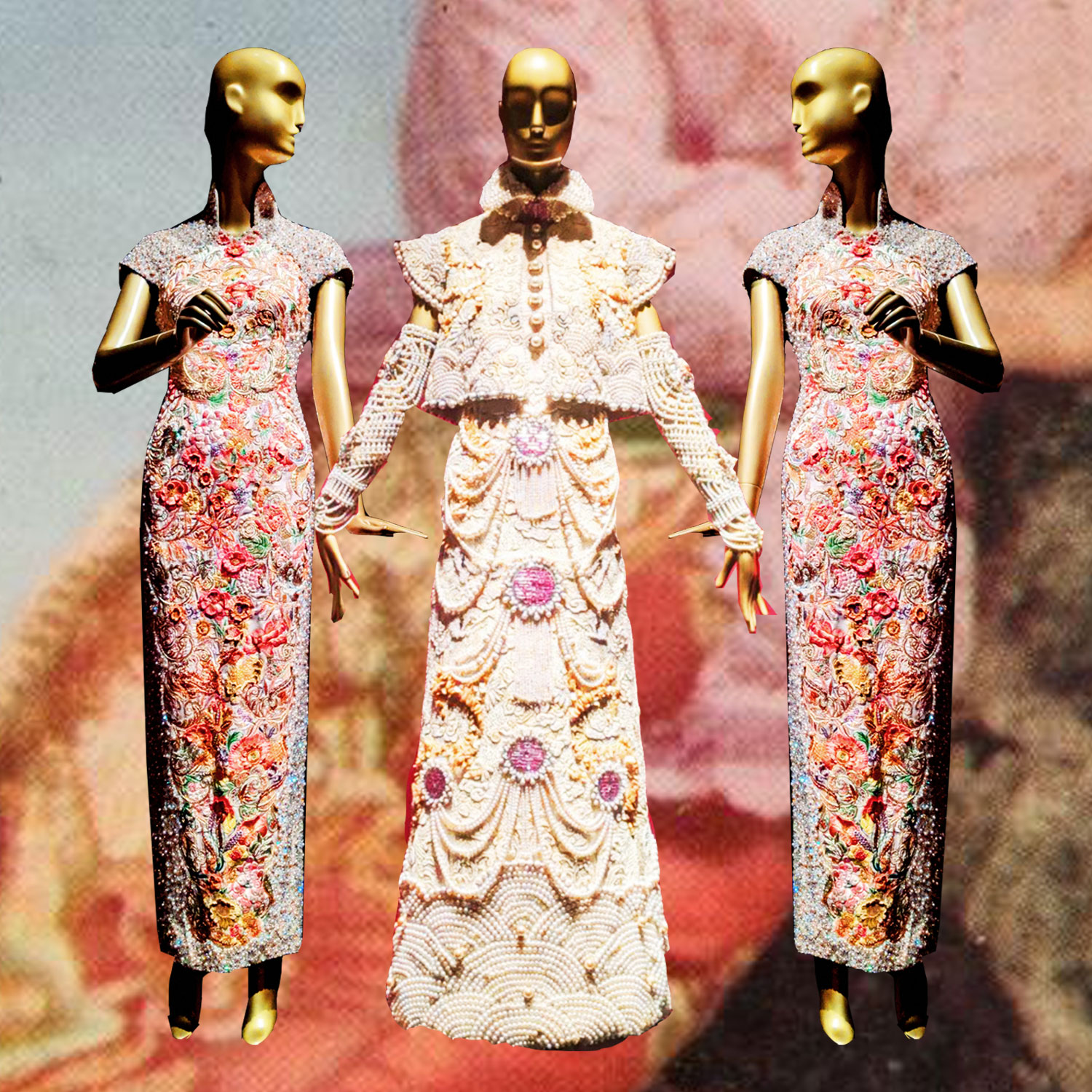 The restraints of function and practicality do not limit Guo Pei’s couture imagination; the dress Rihanna wore to the Met Gala weighed 25kg and had to be dragged across the red carpet by the star and several other men. And that is not even the most hefty gown on exhibit – that would be the 50kg “Snow Queen” dress, which was first worn by 80-year-old supermodel Carmen dell Orefice on the runway.

Many of Guo Pei’s designs also have almost armour-like qualities; reflecting her preoccupation with female responsibility and how it translates into her ideal of feminine beauty. “The weight of the dress and height of the heels represent responsibility,” she says, in the documentary Yellow is Forbidden, “I believe the more responsibility a woman takes on in her life, the greater she becomes.”

Threaded through the exhibition are a selection of the ACM’s historical artifacts, showcasing Guo Pei’s very direct links to heritage Chinese craft. A particularly noteworthy pair would be Guo Pei’s bridal qun kua dress for HK starlet Angelababy, which was directly inspired by a Peranakan bridal gown from the ACM’s collection.

So, go! The ACM might often be overlooked when it comes to the local museum scene, but it is a gem of a museum that’s perfect for a weekend afternoon wander, and surprisingly rich for its size. If this is an indication of things to come, we look forward to paying it plenty more visits.