Are Singaporean Open Mic Nights Worth It? 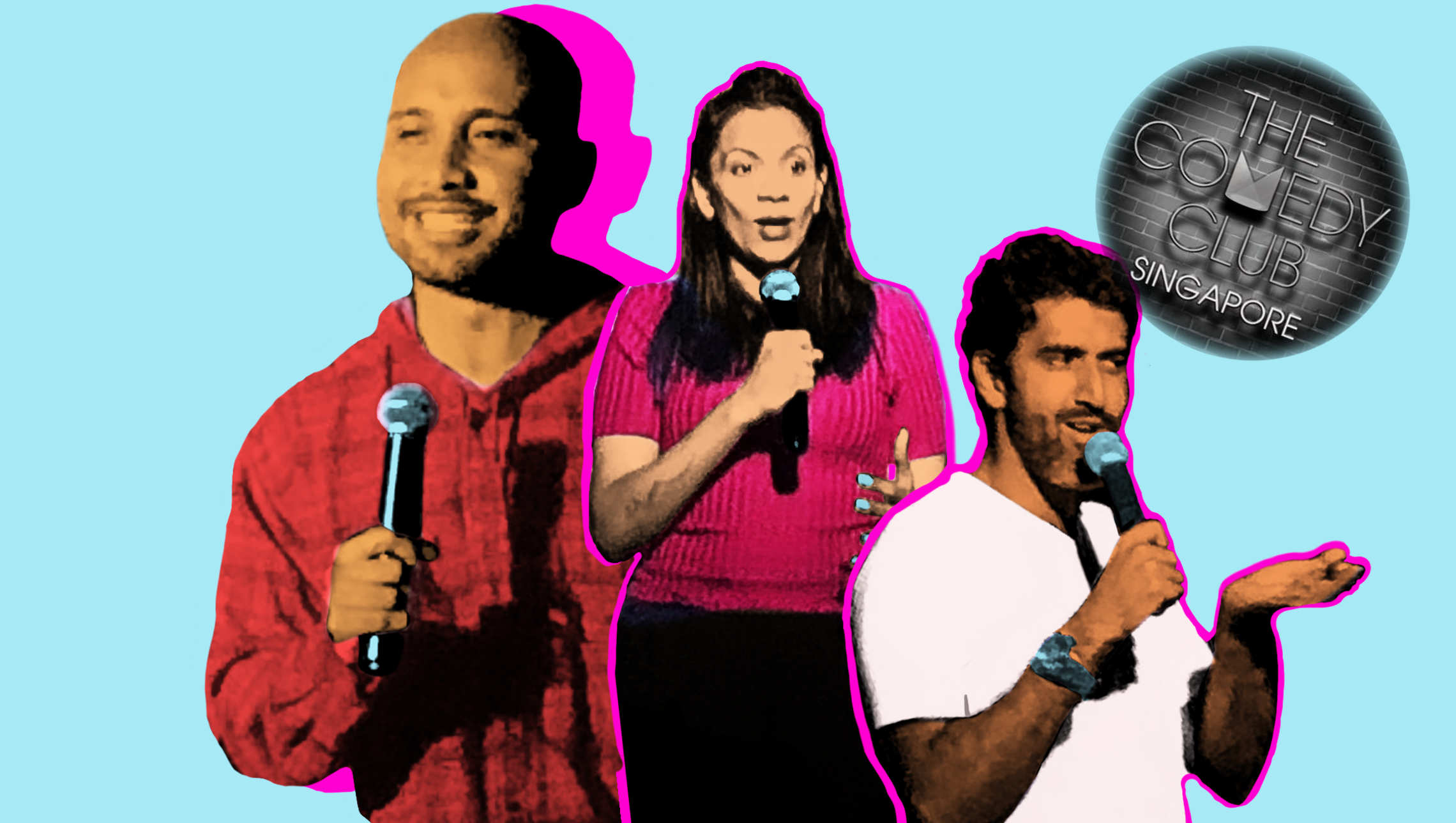 Wait, Singaporeans know how to laugh? And some people actually dare to stand on stage to force it out of them? Yes and yes! The little red dot does actually have a comedy scene and – away from the big, heavily promoted marquee events with your Kumars and Hossan Leongs – open mic nights are where all comedians get to test their new material on (theoretically) an audience prepared for more misses than hits. Ouch!

So where can you find these open mics? Comedy Club Asia hold their Talk Cock Comedy open mic nights every Wednesday evening at Canvas Club next to Boat Quay. A show with multiple slots, it gives a bunch of comics about 10 minutes each to grind through their raw, new material before a headliner (or sometimes two) takes over the room for the last 20 to 30 minutes. Occasionally, you also get the bonus of any comics passing through our city.

On our visits over the last few weeks, we got a chance to catch Stephanie Dogfoot, Rishi Bhudrani, Collin Christopher, Fakkah Fuzz and Sharul Channa (amongst others too many to mention). Some you’ve heard of, some you might not have, but all are a whoop of funny people who have their own flow and style; there are carnival-quality mind-readers, while others appear to be almost asleep at the mic. And some, ready or not, will shove it down your throat. But all have hilarious, resonant stories to tell. You might especially enjoy the jokes that reveal that you actually have a cruel, dark heart as you sniggered through your nose. Relax, you’re not the only one!

We’ll level with you, it should be acknowledged that it does get bumpy at open mics – some performances can be a bit tough to sit through and everyone in the room will need a bit of a warm up. If you have the bad luck to be sent into a wall of masturbation jokes too early in the evening, even the most liberal will feel slightly unprepared, (Ohhhh… Ummmmm… Hmmmmm…?) and the coziness of the setting will make the toe curling awkwardness of jokes that don’t land their punch lines even more hilarious; But inevitably, the authentic rawness of the night makes it worth it. There’s something quite joyous and visceral about watching a comic hunt for that vein of gold in their material, test it out, and run to the hills with it – And if they bomb, we just quietly head to the bar and order another round (Heckling is not cool lah) ! 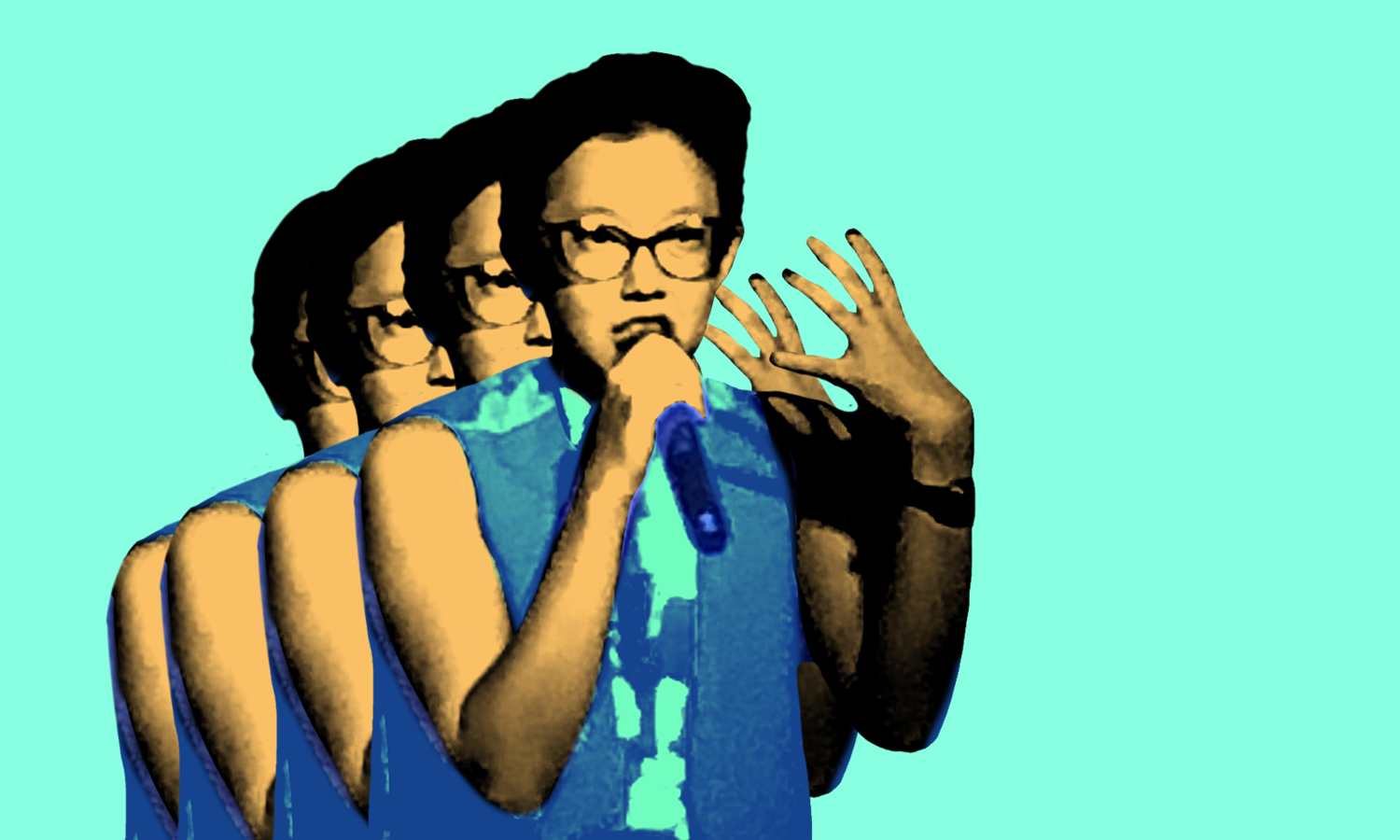 It is clear that the fun to be had at any comedy event is dependent on a two-way dynamic between the crowd and the performers, and “the more the merrier” seems to be the rule – a large, alive audience, really gives a big boost to the comic’s energy and flow. But assuredly, there will be laughter, and we feel it’s the most refreshing, honest hour of raw, bumpy human expression you can get in our city, which is often all shine, no depth. So come down and see these cats – it’s a community worth supporting even if just to acknowledge the guts of the comics who put their egos on the line and under harsh stage lights.

And think about this:

1. It’s a great way to end Hump Day and get ready for the weekend.

2. And when you tell your colleagues that you go to comedy nights in the middle of the week in a buttoned-down country like Singapore, you MAY succeed in recasting yourself as this unexpectedly sexy, mysterious, urbane person with an evolved sense of pleasure. Right? Try lah!

See you all there! 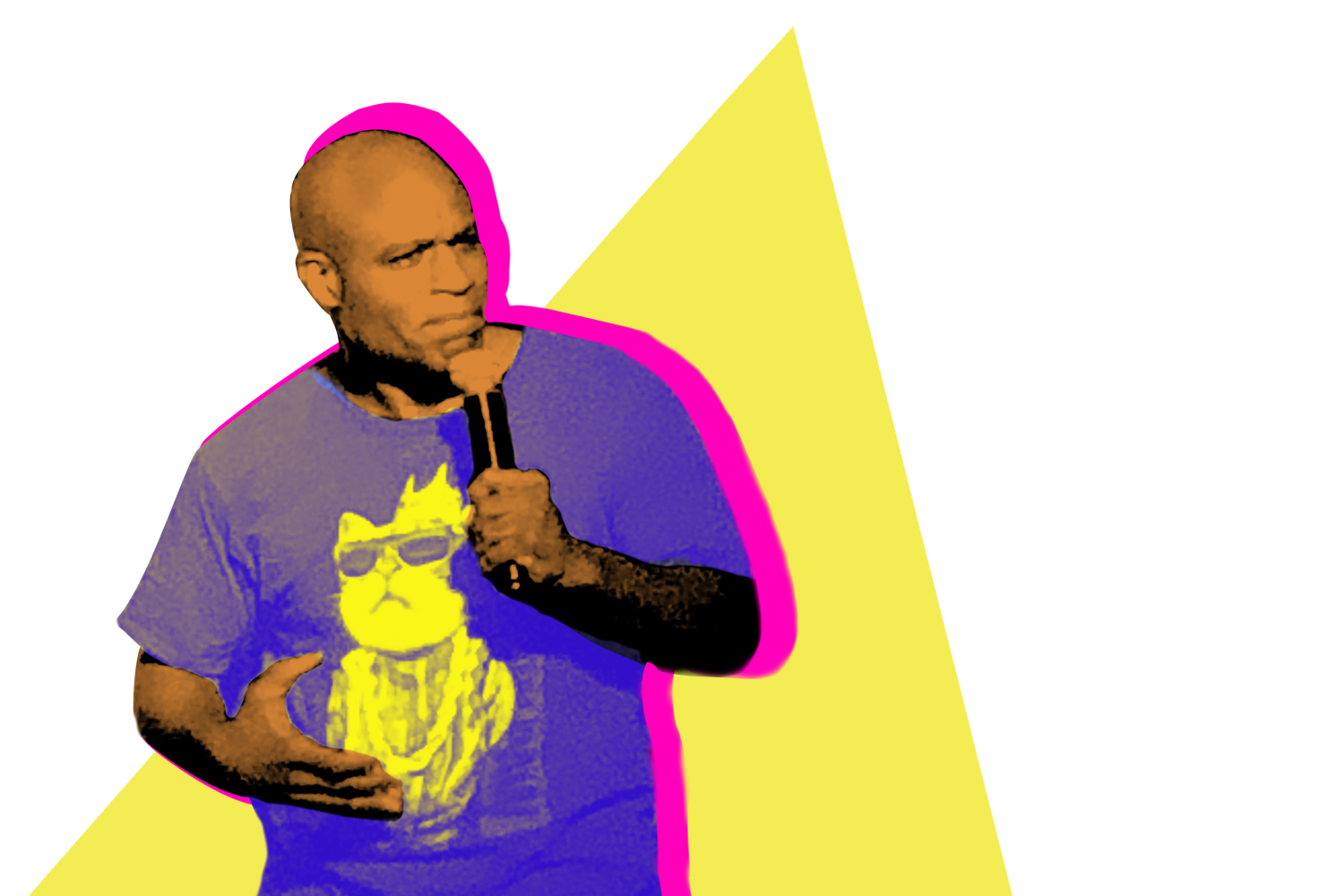 Do your friends think you are funny? Think you are destined to tell jokes on a stage, in front of strangers and under the harsh glare of spotlights? Relish awkward silences? If so and you want to give an open mic session a go, then e-mail Comedy Club Asia at [email protected] to get in on the action!