We go in search of the real Cha Chaan Teng experience 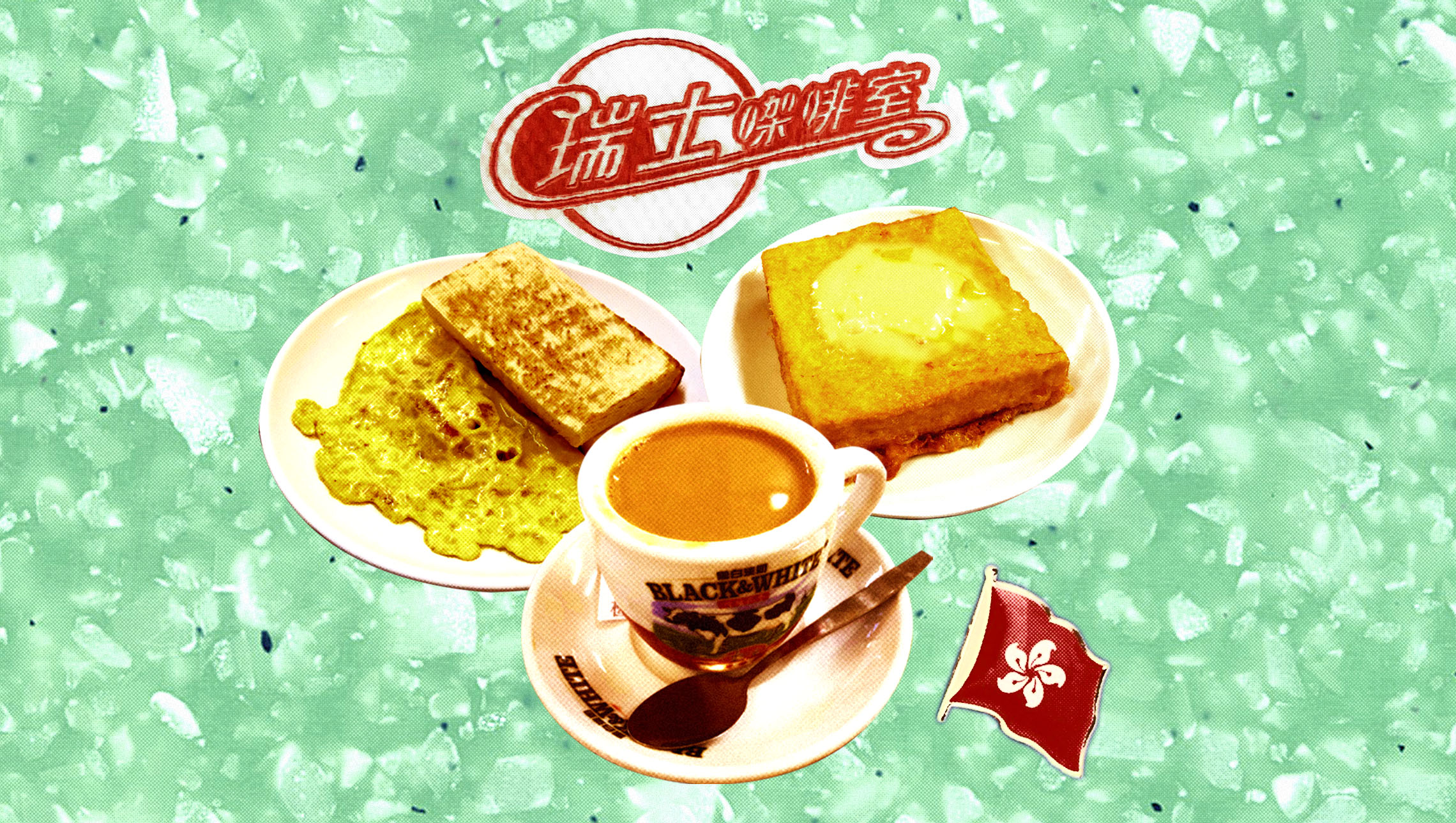 In the spirit of our Singapore food review index, JUNK reports from Hong Kong on food that we encountered over there. If you’re open to let someone else do the thinking, and you happen to be in that neck of the woods, check out our bite-sized JUNK food reviews for what you should be eating next! (or not!)

Basic western food that strikes us as inspired by war rations, but as we discovered, the food was not the point.

Look, we will level with you now. This is less a Cha Chaan Teng review, more sharing the experience. There are so many Cha Chaan Tengs in HK, would we even be able to be objective about them? Unlikely. We’re not that foolish! We decided instead to ask – given how tarted up Cha Chaan Teng restaurants are in Singapore, what’s a real Hong Kong one like? 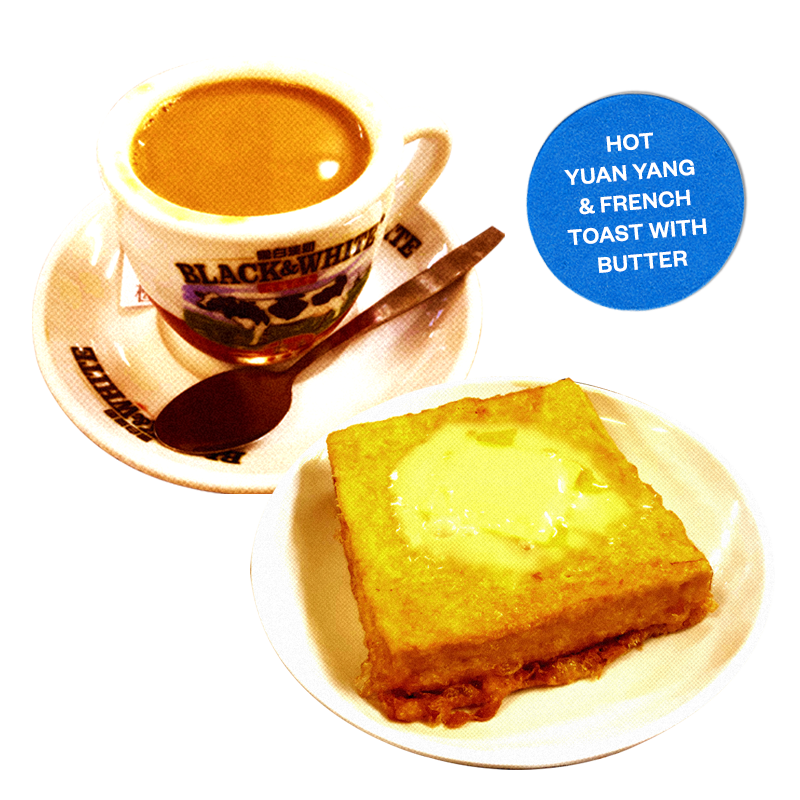 So we came up with some criteria help pick a joint, and they were, in no particular order
1. Can be a chain, but not the ubiquitous Cafe dé Coral.
2. It must have a sipeh 80’s interior.
3. It must be filled with locals.
4. Nearby.

After scanning lots of reviews on the internet (mostly conflicting, mostly 3 stars), we picked a spot. We headed down a narrow side market street off Queen’s Road Central. All the storefronts were obscured by closed street stalls so we had to dart around them, scanning each and every eatery that we came across. We eventually found it: A tired looking, silver aluminium framed storefront with faded condensed milk advertising posters covering the lower half. Then a sense of success turned to mild concern as we took a bit too long to identify where the bloody sliding entrance door was. How silly we must have looked from the inside to the locals, a pair of tourist mimes entertaining them with jazz hands.

On entering, the first signs were good: the place was packed, lit by lifeless fluorescent tubes, had neat, basic furniture over a tiled interior and most importantly, all the staff pretended to not notice us. 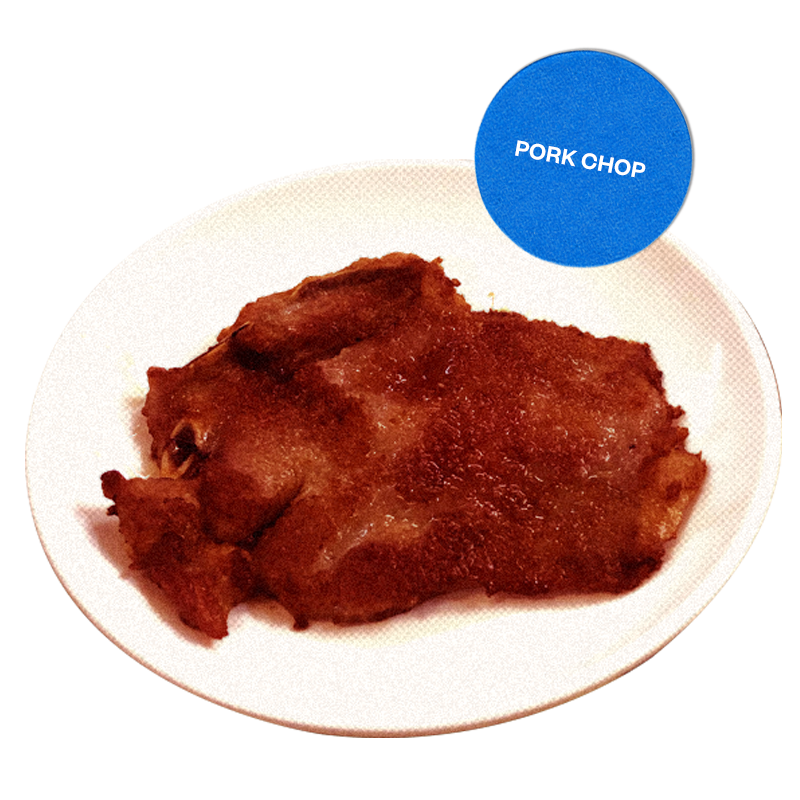 We took the brave step of asking for a table for 2… in English. A glare of annoyance was thrown our way by the cashier behind the counter. She loudly summoned, in Cantonese, the only man in the room who was willing to not pretend to not know the language. He bounded over and seemed oddly enthusiastic in his spiffy uniform, embroidered with the shop logo. We show ‘2’ with our fingers. He presented us a table for ‘2’, awkwardly… just next to us. We sheepishly took our seats. Maybe… all you need to do is just sit down in these places? Look at us, all trying to get special service! Horrible tourists!

The menu was helpfully in English, with some amusing misspellings peppered around, but this was neither the time nor place. We ordered some dishes with uncertainty, but mostly under pressure from an impatient waitress. The food arrived pronto. 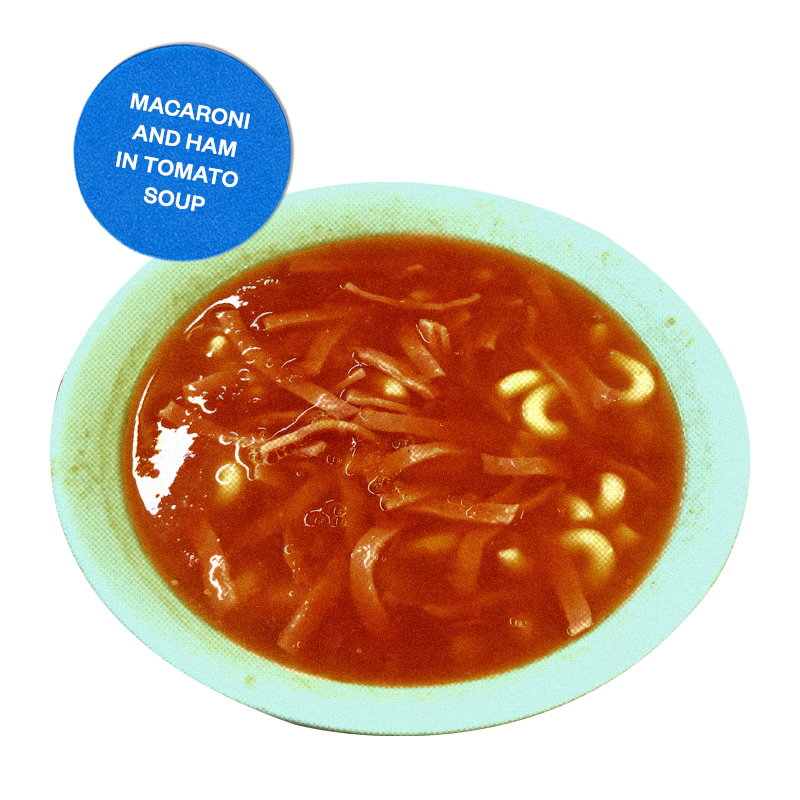 It would be really pretentious of us to give you an exaggerated blow by blow account of what we ate. All we can say is that we’ve never consciously had food assembled from so much basic, processed ingredients before… Okay maybe in primary school, but not even in NS.

The tomato soup with picnic ham and macaroni was exactly that; The soup was gently sour, a bit thick and was a hazy shade of red that suggested actual tomatoes were used. The pork chop was tendersied enthusiastically with bicarbonate and had the amazing bounce of a natural latex mattress when cut. The instant noodles had a strange tasting soup that made us think that exotic ingredients like floor bleach and salt were in the mix. The chicken wings were marinated with soy sauce and roasted in an oven, “Swiss Style”(?). Hardly exciting isn’t it. But then the French toast!… A-ha! that was an entirely wonderful thing, glisteningly fried on the outside with a slab of melty butter atop adding to the spectacle…and given how oddly, perfectly square it was, it looked production line yet tasted exceptional.

First thoughts? This whole meal felt like it had come from an alternate universe where, post World War II, economies did not grow and eating war rations was the norm. There may be a Netflix series in this. 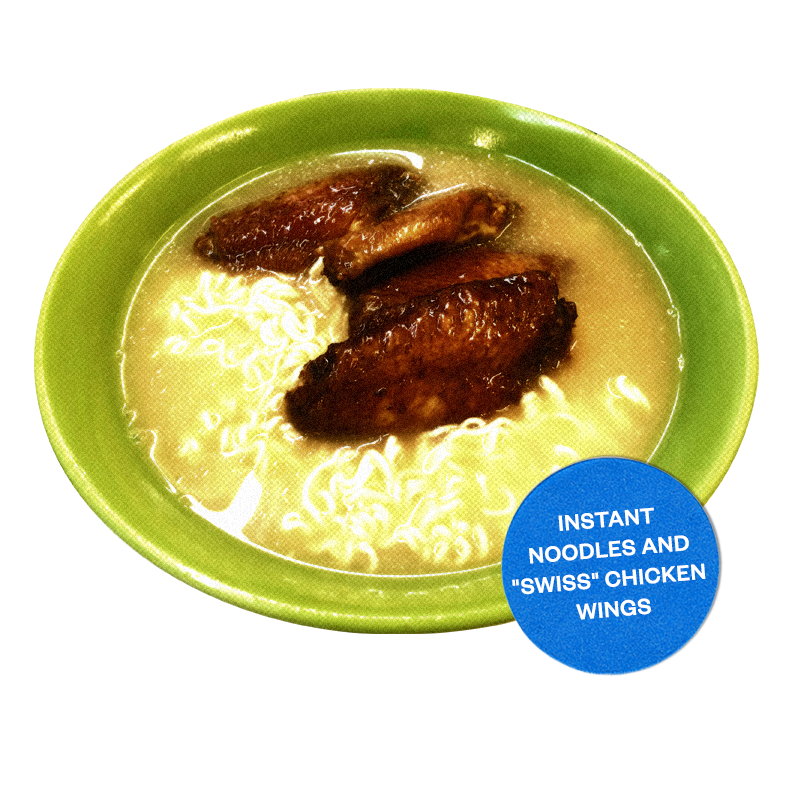 And yet … screw what we thought… all of it also seemed edible. We even purred how “authentic” it all was without a hint of sarcasm. We looked around, all the locals seem to be happy eating whatever it was they were eating too; Forking it into their mouths and staring at the phones, we were even getting kaypoh: ” What’s that ah? it looks like Chor Bee Hoon with bits on it.”

So it’s not actually about the food at all. We could surmise that a real Cha Chaan Teng’s role is to repeatedly pump out food for the locals that they don’t need to think to hard about, and variety on the menu is window dressing. We’ll go as far as to say that it’s a bit unnecessary to get to gushy about it as a cuisine. The food is curiously basic and as post colonial as you can get – come here for that thrill if that’s your bag; But the food here is actually all about filling empty stomachs, or be that something to accompany the papers or a chat with a friend. Perfunctory. It’s their kopitiam.

And the Singapore experience? Out if its geographical context, the ones back here seem a bit too gimmicky and a lot less appealing now. It’s someone else’s everyday meal glamourised beyond its station.

Same-same but different:
Just pick any one off Google and see what you get.