A re-review of that Chijmes place with the nice decor 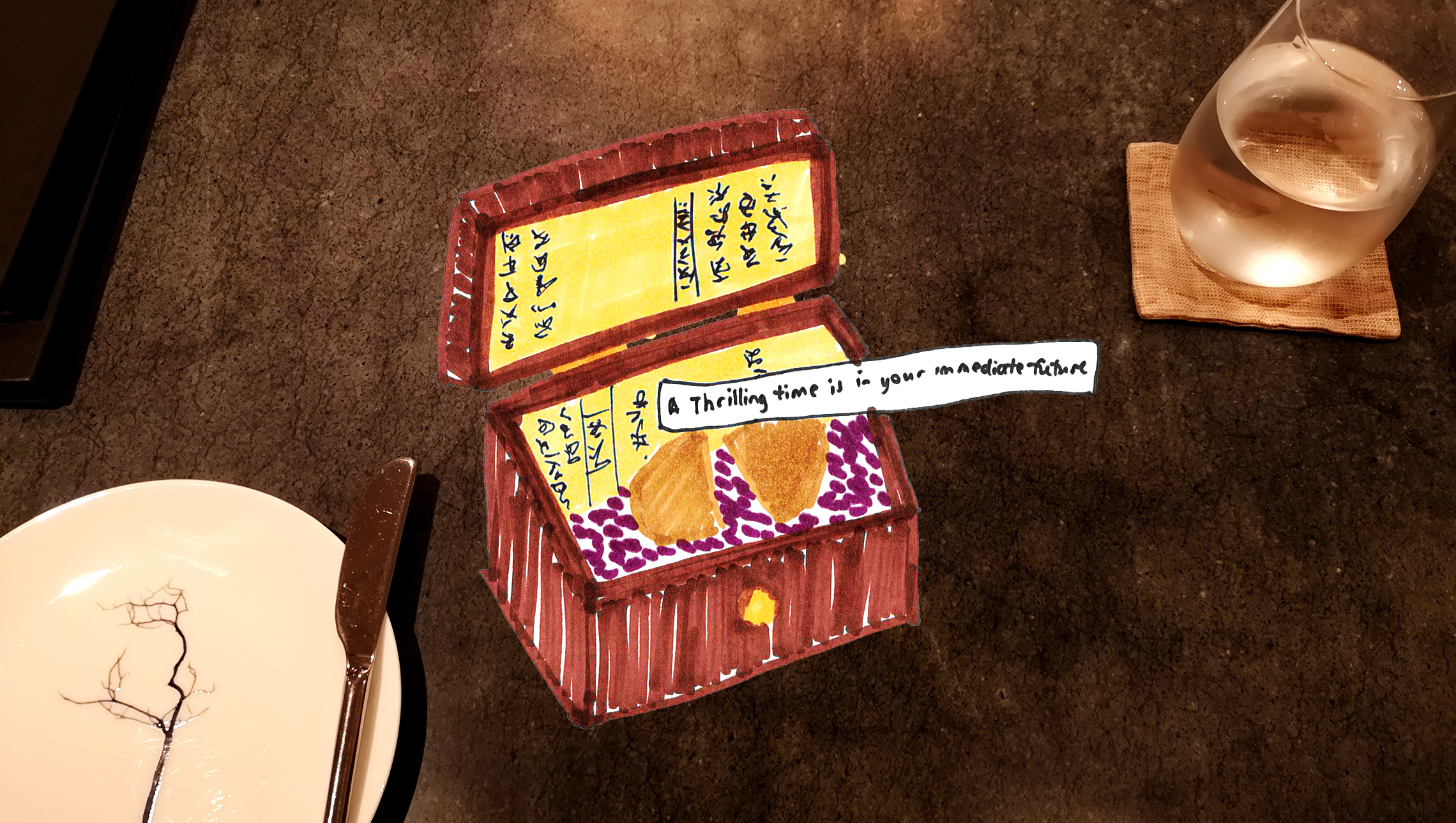 “Whitegrass starts out as a promising roller-coaster of flavour, but halfway into the ride, one realises that there is such a thing as too much umami – a critical setback for the chef’s otherwise world-class skill set.” 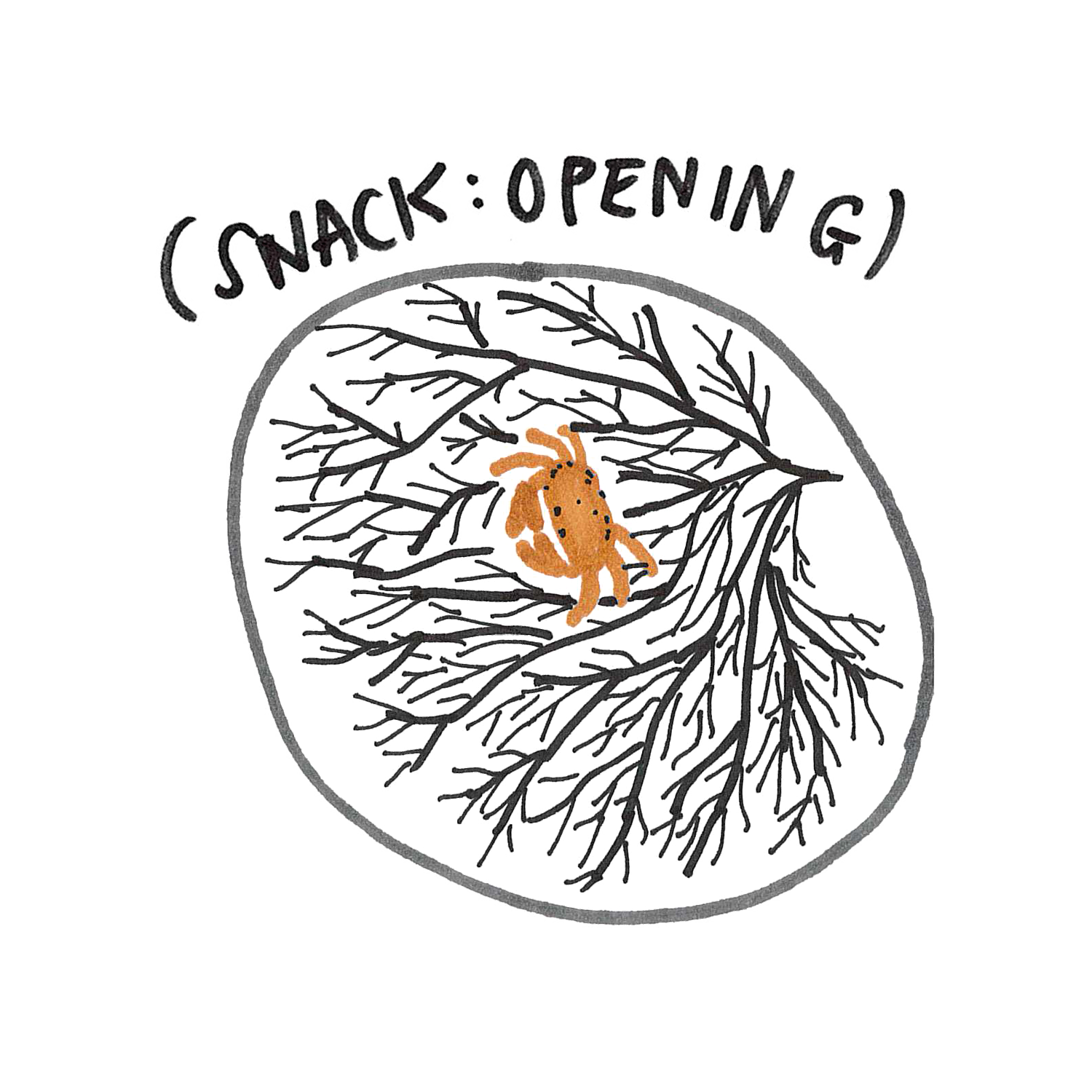 To start, we passed through some obligatory snacks – which always seem to be a necessary start to these types of meals, but inevitably feel like tea-time overstayed its welcome. Whitegrass’ versions were room temperature, small, and looking for a reason to be. Packed with dense umami flavours, a tiny freshwater crab, deep-fried whole with salted egg yolk was the most memorable. But having said that, maybe we were just relieved not to lacerate the insides of our mouth on the miniature pincers and legs. The meal properly began with the Western Australian Marron – a thing we’d never heard of – with fresh curd, wild fennel pollen, pickled watermelon rind, and seawater.
“What’s marron?” we ask.
“It’s something between a lobster and crayfish.”
“Ah, okay.”
Whatever the case, it was an excellent dish (and was perhaps the best dish of the whole meal). Bright, fresh, and textured, with the “seawater” – probably a herbal tisane of sorts? – rounding out the flavours and filling in the gaps. Just to be sure, we checked, “This is not actually seawater right?”
“Oh no, we would be in trouble if we did that.”
Okay, then please don’t call it seawater. Have you seen the seawater at East Coast? Singaporeans don’t think fondly of seawater. At best, it’s 80s land reclamation. At worst, oil slicks and pee. 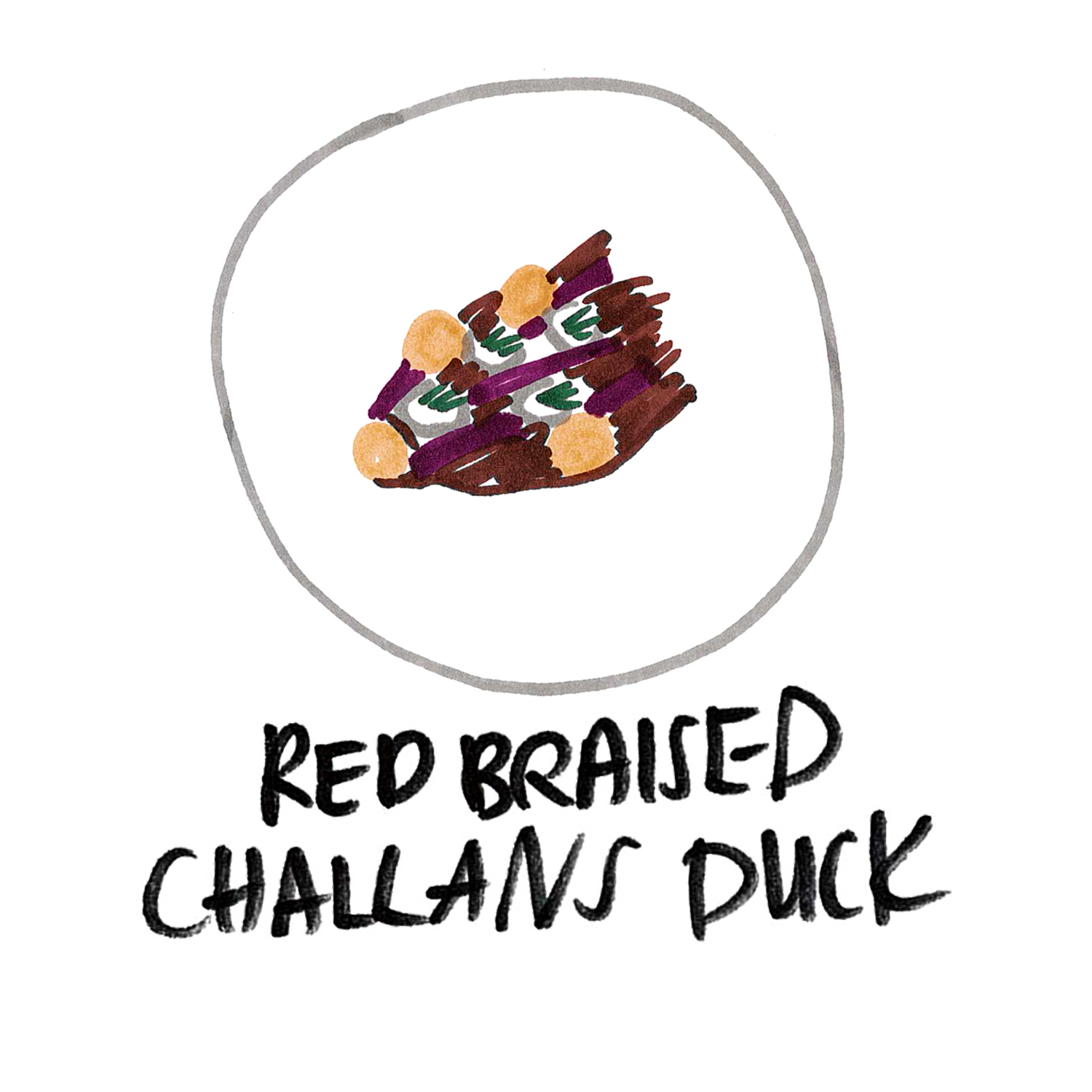 Next, the Red Braised Challans Duck. Immaculately presented, and rich with a variety of ingredients and textures. Bouncy kanten noodles. Springy Chinese jelly mushrooms. It was all very punchy, very, very umami and… familiar? Despite all its culinary tricks, the dish started to taste increasingly like a standard Chinese cold jellyfish salad. You know, the one you get as a generic appetizer to most wedding dinners? One of the 8 cold treasures? Hmmm… of all the dishes you could approximate, why this? And then it started to get confusing…because while we were eating the duck salad, we were suddenly served a bread basket with lardo. Which turned out to be delicious, but distracting as hell. Imagine translucent sheets of powerfully smoky lardo, sighing into the crevices of fresh-baked sourdough bread. We were transfixed. We could have eaten that, and just that, the whole night. Kill the other courses. Dinner is over. And yet… we could not shake the weird abruptness of it all. Put us on an Oriental-influenced train, only to detour to Italy? Maybe this epitomises the fusion of flavours in modern-day Australia, but also, maybe it was just badly timed. Concept- and palate-wise, it was all so confusing. 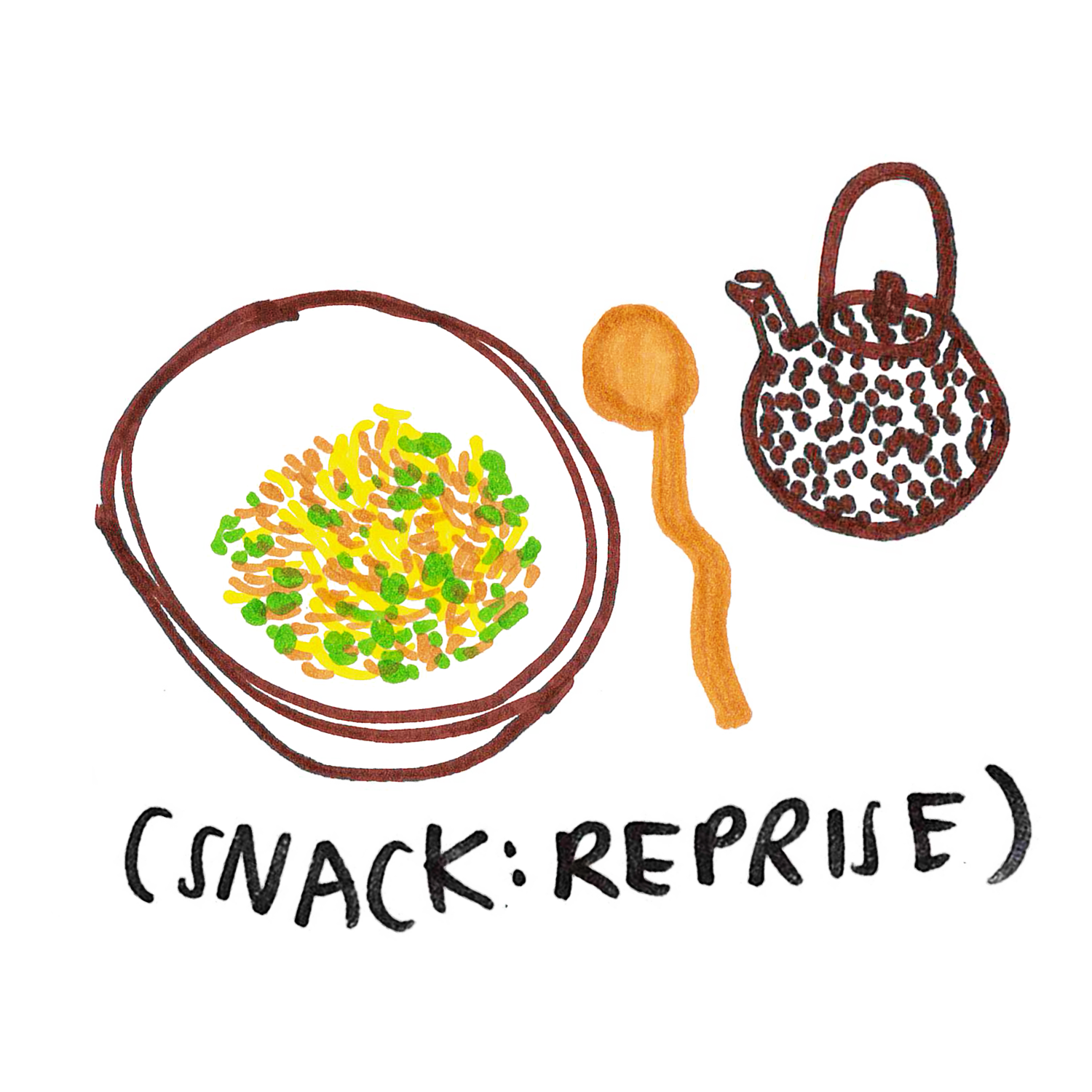 A mid-meal snack of fried whitebait, puffed Japanese rice and a soup literally introduced as “umami broth” arrived. More umami. It was also around this point that we started to feel that maybe everything was just a bit too umami. A bit too salty. And maybe even a bit… MSG? We know that the symptoms of Chinese Restaurant Syndrome are supposedly a myth, but some of us do tend to feel an odd tension in our nerves. And in this case, MSG or not, we were starting to feel a familiar, tingling discomfort. 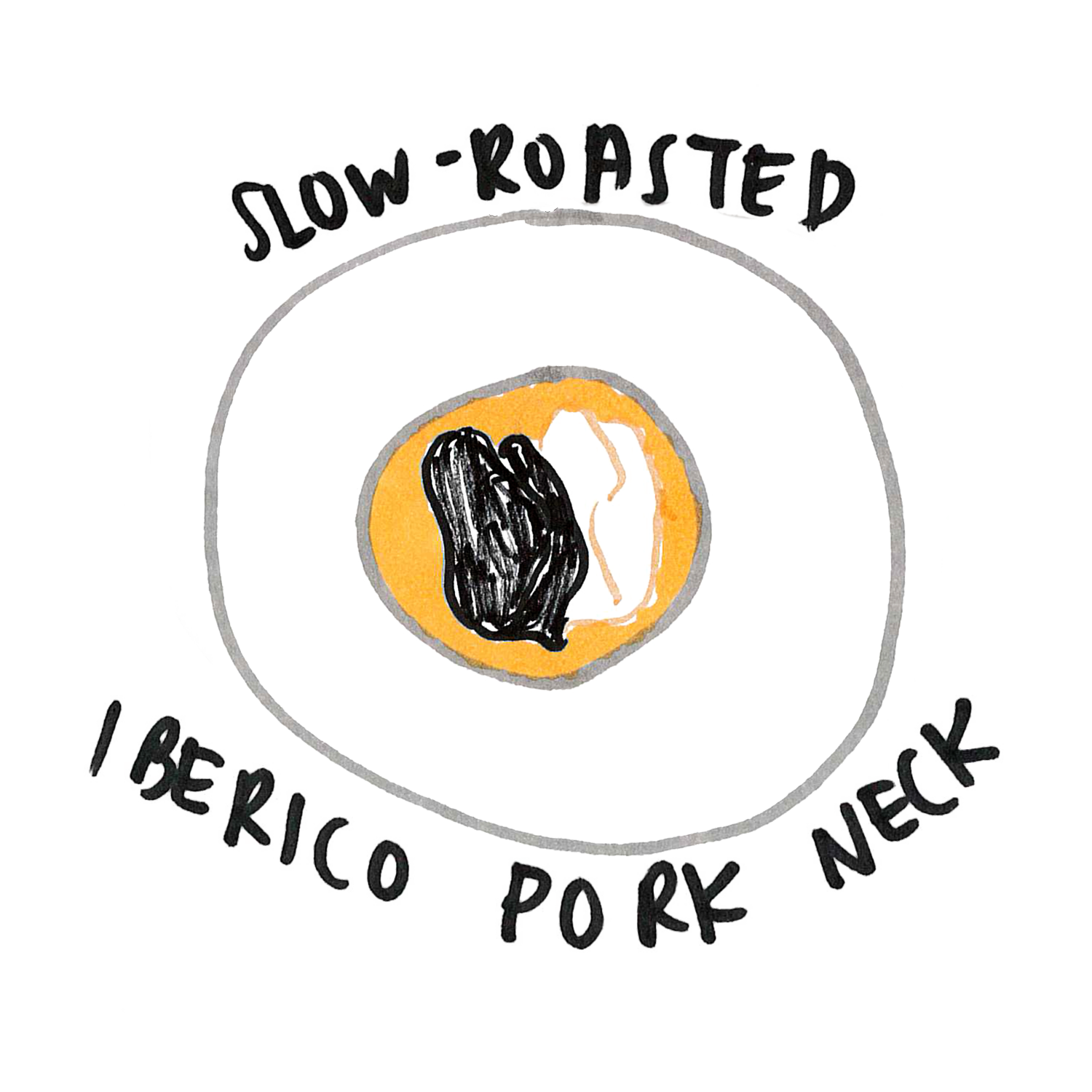 From that tiny salt bomb of a dish, we dove into the Slow-roasted Iberico Pork Neck. The pork is presented under a pair of velvety black and white scallop blankets, all soaking in a rich broth. We were told that the blankets have some yin-yang reference but it felt too clever by half and, frankly, weird to look at. Never mind, but how did it taste? Well, if you’ve ever had a traditional double-boiled Chinese soup, then the mouth-coating richness of this Whitegrass dish will seem familiar. With the lotus seeds and scallop, it was even reminiscent of the Chinese restaurant mainstay “Buddha Jumps Over The Wall”.

Our question is: why? At this level, food is supposed to take us on a journey; we expect the technique to be in place. Whitegrass has the technique, but also plots such a convoluted route only to arrive at flavours locals already know all too well. I.e. nowhere new. And we were at the climax of our meal. What’s the point? 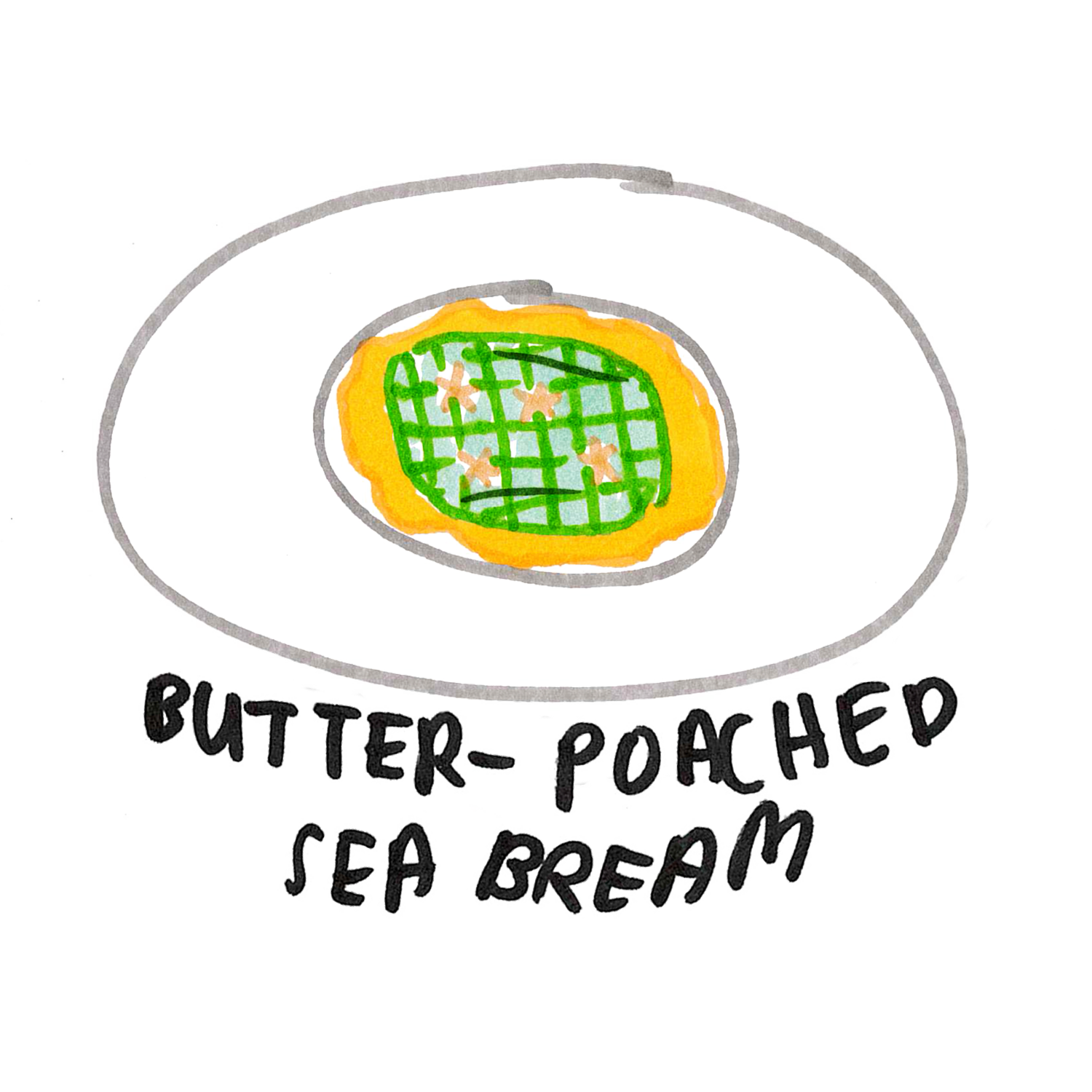 Our second main was the Butter-poached Sea Bream, where the fish and the asparagus lattice displayed a similar level of skill, but mercifully, was less stimulating than the previous dishes. And although the milk and honey dessert we had at the end of our meal finally provided some sweet, creamy relief from the umami onslaught, our tastebuds and concentration had unfortunately ceased to function two dishes back.

In the end, we left feeling like the chef had indeed fulfilled his promise of umami, but at the same time, we also felt a little patronised, and unsurprisingly… in need of a drink of water.

A smart dining room, but can feel a bit too exposed and casual given the level of dining. The acoustics are harsh and deafening (see “Overheard” below).

“Crazy Rich Asians was written by a Singaporean!”
“I think he has a problem. I think he likes pain.”
“Your child-bearing years are over.”
“I was walking by Hermes today but I didn’t go in cos I was in shorts.”
“She’s nice… But in her own way.”

Professional and unobtrusive. The head waiter made brief, polite appearances and was a knowledgeable spokesperson for the food.

Pricy, but not wildly expensive given the breath of ingredients used. 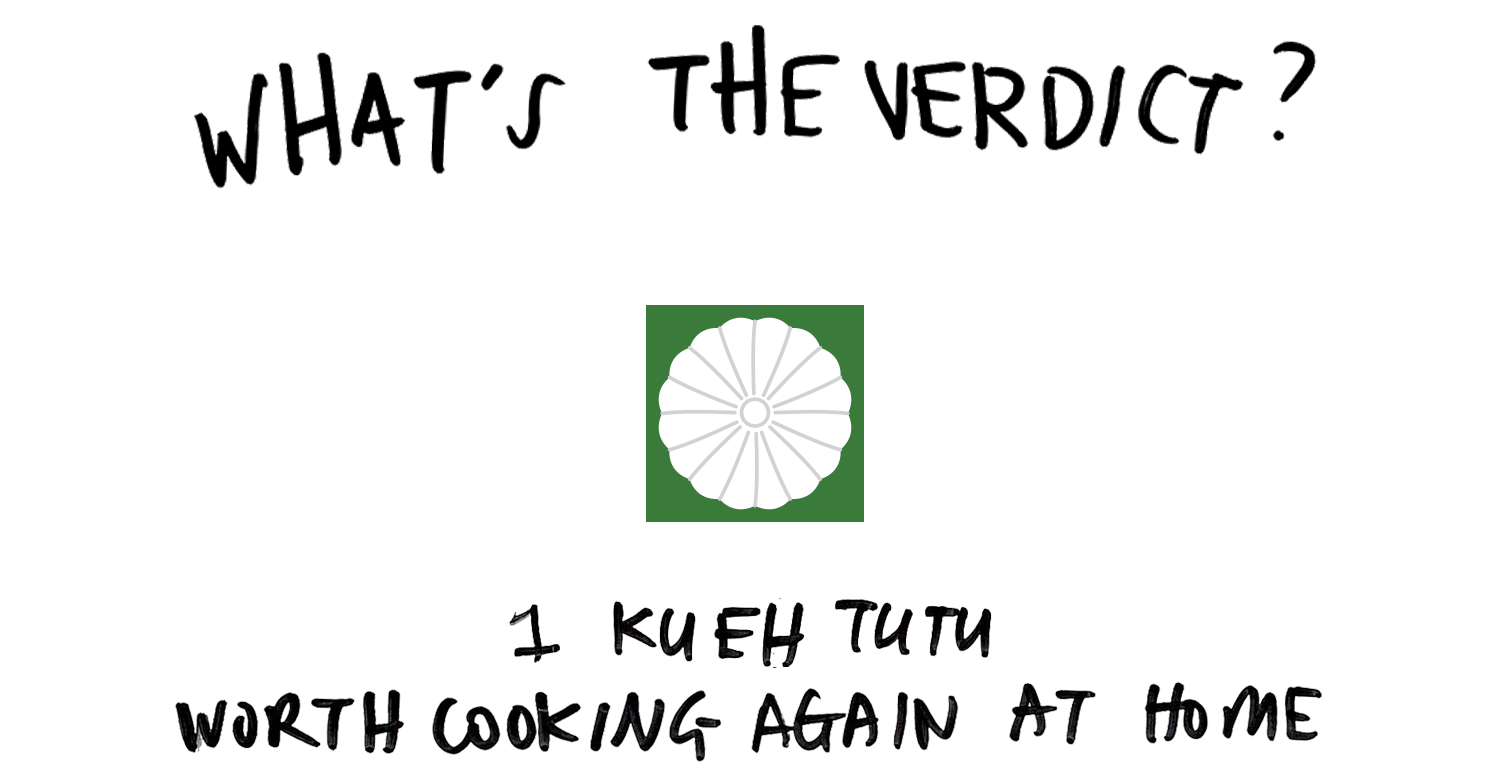 A snack served on a bed of... wheat? Is this the eponymous "white grass"?

First thoughts: "It looks so cute! And... so painful." Not bad, but requires delicate eating.

So pretty. Tasty, too. A winner!

Bread, lardo and one big fat curl of butter. Heavenly.

Another mid-meal snack: inspired by Japanese ochazuke. So much whitebait. So salty.

A "yin and yang" custard situation. Bewildering, and only so-so.

A delicate lattice of asparagus stems sheltering fine sea bream. Too bad we were so sick of the umami at this point.

Petit fours were accompanied with a fortune cookie. Must be an Australian thing.

Have any thoughts on Whitegrass or the Mitchell Lin Guide?
Talk to us at [email protected]