The S377A Debate: The Millennial Translation

About "moral values", "majority views", and other things you should know 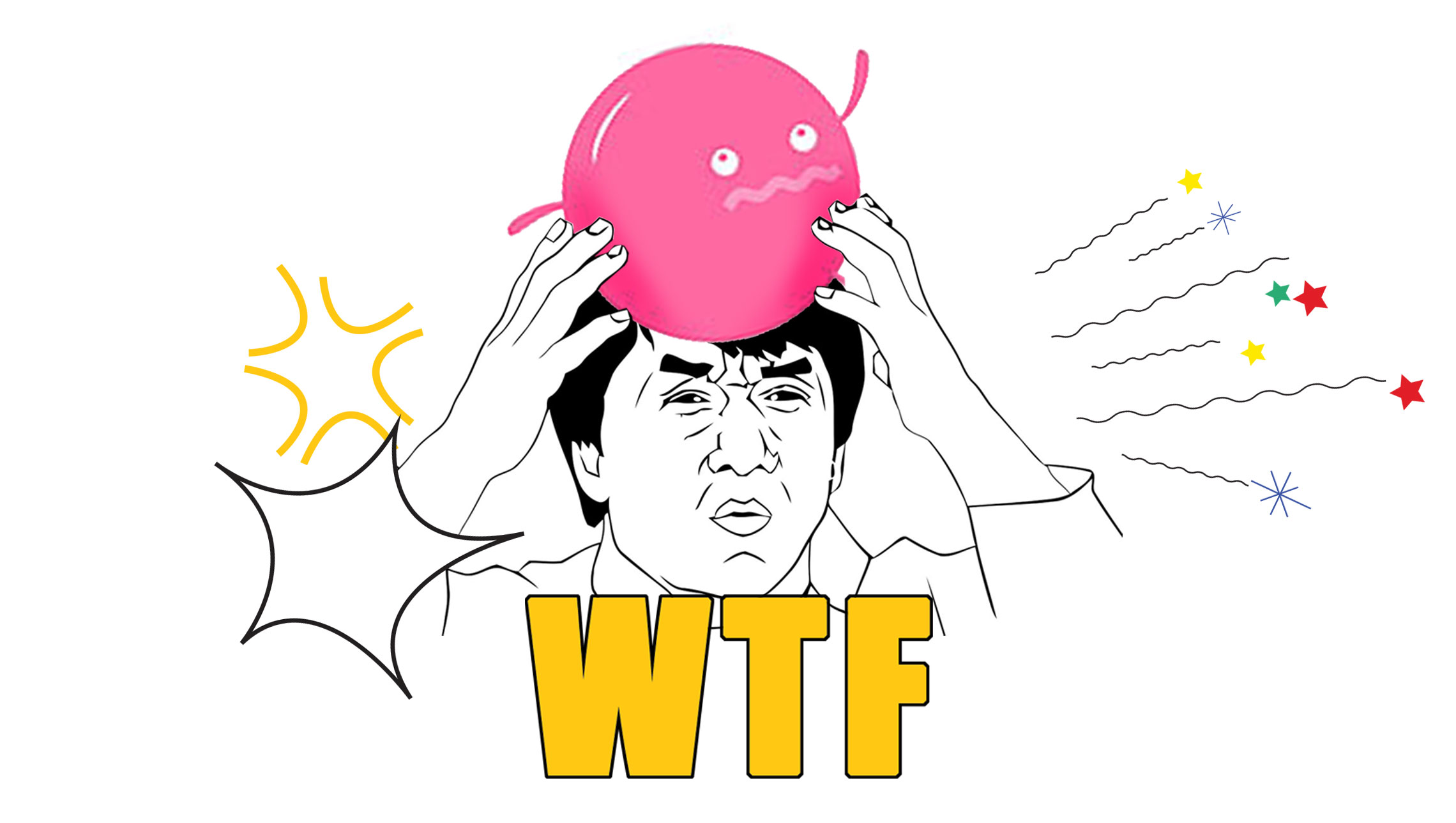 Not sure what the S377A debate is about? Not sure how to feel about it? JUNK answers your key questions. Also included: a starter pack on 377A for millennials. Feel free to share with your homies so they get woke!

So, what exactly is Section 377A? Let’s review! Section 377A of the Penal Code of Singapore reads:

The genesis of S377A can be traced back to the infamous 1885 English provision (Labouchère Amendment), which made ‘gross indecency’ between men a crime. This provision made its way to Singapore in 1938.

377A is a SG law that punishes gay sex. We got it from our English overlords. In England, gay sex is no longer illegal, but in Singapore, gay sex is still fully illegal. In public also GG. In private also GG. Everywhere also GG.

But S377A is not enforced right? So even if it’s technically illegal, gay men can still have sex and not worry about going to prison? Janadas Devan, chief of government communications for the Ministry of Communications and Information, recently posted on Facebook, “Given the majority view, the law remains on the books. But the Government does not and will not enforce S377A.” However, the legal reality is untrue; the 2011 case of Tan Eng Hong disputes that, where Tan was arrested for having oral sex with another male person in the restroom of a shopping mall, and subsequently charged under S377A.

G sez, “We gon keep the law, but calm your tits y’all, gay Sinkies can totes low-key have sex and we will not arrest them!” But then, in 2011, G arrested two peeps for having gay sex in public.

It’s like your mom told you she dun allow smoking. Then when she caught you smoking, you kena big time. Then after that, she told you, “NVM. I still dun allow you to smoke, but you go smoke. You will not kena.” Hello?? Still scary af?

If the government does not plan to enforce S377A, why is it keeping the statute in the law? According to the government, S377A should be kept because it is in line with Singaporean society’s moral values. When Parliament debated if S377A should be repealed in 2007, the issue of morality took centre stage. Numerous Ministers such as Thio Li-ann have noted that “S377A serves public morality”. In a 2017 interview with the BBC, Prime Minister Lee Hsien Loong said, “This is an uneasy compromise, I am prepared to live with it until social attitudes change.”

In a recent interview, Law and Home Affairs Minister K. Shanmugam noted, “This issue relates to social mores, values – so can you impose viewpoints on a majority when it’s so closely relates to a social value system?” Similarly, Janadas cited Lee Kuan Yew, stating that S377A shouldn’t be repealed because doing so “will upset the ‘sense of propriety and right and wrong’ of the majority.”

Huh… So if the majority of people think something is immoral… it should be illegal? We asked a legally-trained person about this, who said, “The notion of conventional morality in the S377A context raises the question of arbitrariness: whether one who supports s377A thinks adultery and pre-marital sex, which are also religious sins, should be criminalized as well. Singapore laws fail to recognize such inconsistencies. It is wholly contradictory if an individual believes that consensual homosexual acts ought to be criminalised on the basis of sin, and yet rejects the idea of criminalising pre-marital sex, adultery, and prostitution. In fact, the U.K. and Hong Kong Law Reform Commission were influenced by this consideration to decriminalize homosexual sodomy laws.”

Yo, if all the immoral stuff we did was illegal, we’d be in deep shit. Everyone sez, “Adultery is immoral! Orchard Towers is immoral! Sex b4 marriage is immoral!” But all dat shizz be 100% legal. TLDR: SG law is freaking anyhow when it comes to gay sex. Straight peeps can boink their whole lives and not make a family. S’okay. But gay peeps? Nah. Dat shit b illegal.

Still, if the majority of Singaporeans support keeping S377A, then shouldn’t the government take its cue from the popular will? What about democracy? The Singapore Government actually has a long history of making unpopular decisions that go against the general will of the people. High COEs, ERP, GST – these are just some of the decisions that are not popular with a majority of Singaporeans. PM Lee alluded to the criticisms of the GST in his Presidential Address earlier this year, where he said:

“A Government must govern. And if Ministers are not prepared to govern, then give it up. Because that’s your duty, that’s what you are here for. Governing means from time to time you have to do difficult things, when they become necessary. Leadership means you got to explain, persuade, and convince people that you know what you are doing, and you are doing it for good reason, and it is the right thing to do. That is the way to maintain people’s trust, and trust is crucial.”

Which raises the question – when is it the right time to make the unpopular choice? Our legally-trained friend says, “Singapore is a democracy, and democracy transcends the mere imposition of the will of the majority. This means that it also entails protecting minorities, an obligation that our Constitution clearly recognizes. The constitutional recognition of certain fundamental rights is an indication that Singapore’s democracy does not support the tyranny of the majority. Furthermore – albeit cliché – our national pledge reminds us to ‘build a democratic society, based on justice and equality’.”

If you let Sinkies vote, they will also vote to ban ERP, ban GST, ban COE. So, duh, you can’t just let everything be a popularity contest. Even in a democracy, it’s up to korkor G to decide. It’s also korkor’s job to protect our minority peeps, or else they will just get pwned by everyone else. Not cool, bruh.

So, what should the government do? In his Presidential Address this year, PM Lee also stressed the importance of social cohesion. Of people of different backgrounds and beliefs overcoming their differences and coming together. Of every single Singaporean feeling like they have a place in this country, and that we are all moving forward together, as one people:

“Individual Singaporeans must see progress in their lives, must feel that their future is bright, and must know that each one of us has our stake in it… Beyond race, language and religion, we must work at building bridges between different groups in society. Traditionally when we talk about social cohesion, we think of race, language and religion. But if you look at it at other dimensions, there are other gradients, other possible fault lines, other ways where we have to strengthen our social cohesion, and become closer together…

We have built something truly special here in Singapore… We are all living the Singapore Story, and keeping it alive. We must sustain and pass on this shared vision of prospering together, progressing together. That way, we will make this little red dot shine bright in the world, as well as in our hearts, for many, many years to come.”

The government has talked the talk. Now it’s time for it to walk the walk.

If you support the repeal of S377A, sign the petition here.