The angriest open letter to Lee Hsien Loong you will ever read.

True story: This week, a member of the JUNK team opened their letter box to find a folder of xeroxed sheets, containing an open letter specifically targeted at certain members of the Singapore Government.

The letter was not postmarked; it appeared to have simply been slipped into the letterbox by someone. Reading it, we discovered the most confusing and entertaining thing we had laid our eyes on in ages. It contained gems like, “Lee Hsien Loong, you are a moldy grape” and more. It was signed “Goh Jin Looi” and the postscript read: “Please help distribute this letter and do not discard it.”

Indeed, we did not discard it. In fact, we decided to aid Madam Goh in her mission and thus we have republished her letter below, in full.

Rambling, confusing, and full of contextual gaps, the letter is clearly not the most reliable document. But its language (!!!) includes some of the most inventive, colourful, and simply bizarre insults you’ll ever read. Here are some of our favourites. 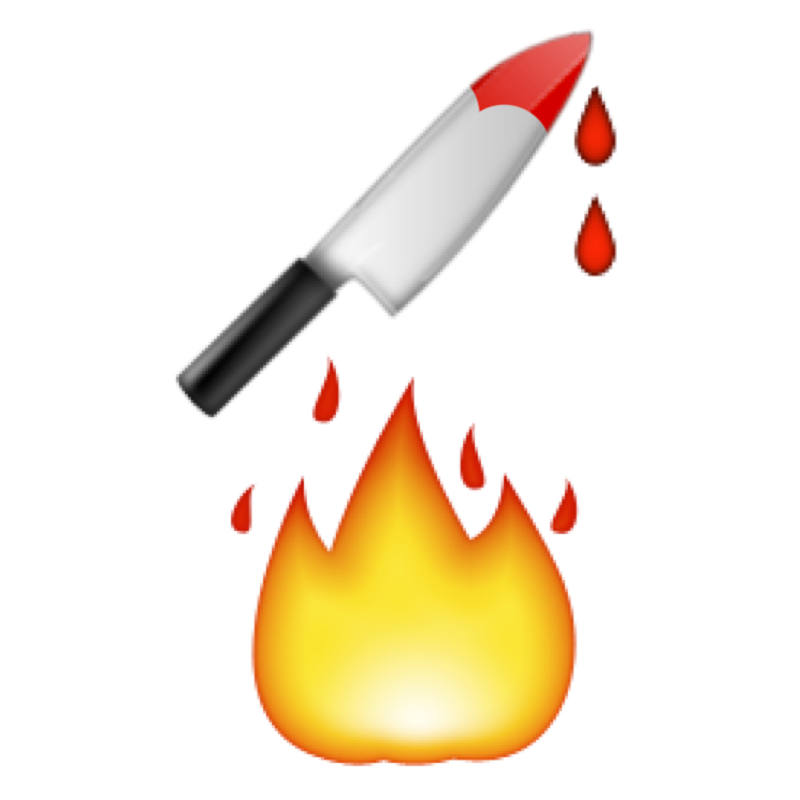 – “A human face with the heart of the beast. You this old demon uses other people’s knives to kill people.”

– “When I hear your name, I am scared and horrified (I am trembling even though I am not cold).”

"You are not human – a cow being peeled two layers of skin."

– “I hope that in my next life, I become a big stone so that I will not be afraid of Lee Hsien Loong and these running dogs…”

– “You are an invisible wolf dog.”

What is going on?

Confused? So were we. A quick Google search of “Goh Jin Looi” revealed that the original case she refers to is one where her daughter was fined S$34,500 for withholding her domestic helper’s wages and bringing the helper to Malaysia to do unauthorised work. Apparently, Goh felt that her daughter’s fine of S$34,500 was “excessive”.

In fact, Goh’s daughter’s case was so sensational that the Ministry of Manpower used it as a case study for employers who default on domestic workers’ salaries.

We also found that her court case against the AGC really did take place. But that’s probably not the first time she’s appeared in the public eye – back in 2009, a cat-loving woman of the same name was interviewed by The New Paper when she vigorously petitioned against cat-culling. This is one relentless (and resentful) cat lady.

So what does this all have to do with Lee Hsien Loong?

To be honest, we’re not really sure, but it appears that Goh holds a big-ass grudge against the government of Singapore for the giant MISCARRIAGE OF JUSTICE that she and her daughter had suffered. As the leader of the government, maybe the buck stops with Lee Hsien Loong? But she does also have a huge beef with someone else… 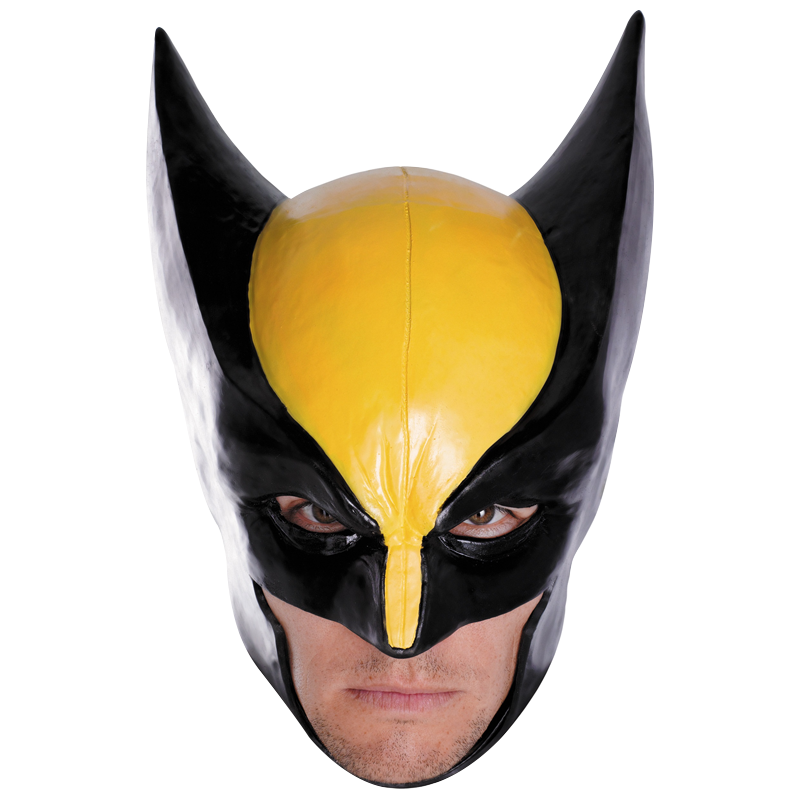 "He is the speaker of parliament who uses both hands to smear his face with excrement."

– “He did not do his job after getting his high salary and he can still be a Speaker of Parliament.”

– “I had sued Tan Chuan-jin more than three times. He still has the cheek to remain in Parliament. Wolverine.”

Sooo… From what we can surmise, Lee Hsien Loong is public enemy number one because he is stupid enough to keep stupid Tan Chuan Jin in office – a great and terrible crime that makes Lee Hsien Loong the “moldy grape”/”old wolf” who is “more brutal, rampageous, cruel and authoritarian than Lee Kuan Yew.”

Or something? We’re not even sure. Of course, it should go without saying that JUNK does not endorse any of the views expressed by Goh in her letter. We don’t have the full facts of the case, but it seems safe to say that this unfortunate woman may not be the most reliable, trustworthy source of information.

But her insults? Golden. Next one who pisses us off is a moldy grape.