A re-review of that super-famous bak chor mee stall

“You won’t miss anything by giving this slightly more elaborate version of Bak Chor Mee (a.k.a. BCM) a miss.”

People who like to talk about where they eat

When it comes to Tai Hwa, the queueing is such an integral part of the experience that it must be addressed first. While good things take time, the almost 2-hour long queue feels unnecessary. Why do they need to take so long to prepare the dish? Watching the chef provides no answers. He fritters time away, adjusting uncooked noodle portions by strand, and sloshing stuff from bowl to bowl indulgently. Don’t try to convince us that this is some authentic process; he is just wasting his time and ours. 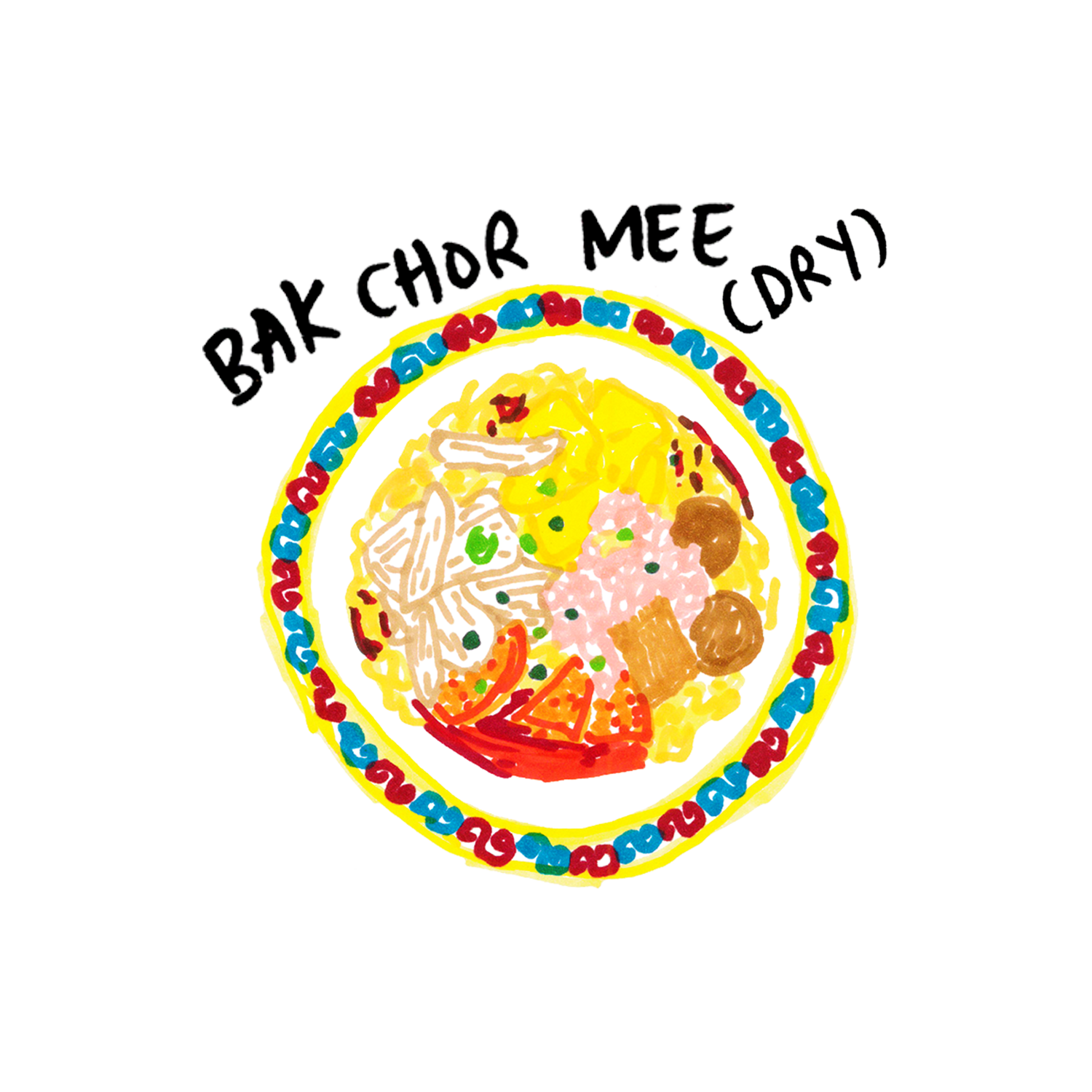 This dish confuses us. The fresh noodles are nice – their soft, plump starchiness will fill your mouth more than the wiry stuff you get with regular BCM offerings. But the sauce is polarising. The flavour profile of this dish is heavy on the vinegar and those who prefer something less aggressive might even find it borderline overwhelming. (P.s. If you find that to be the case, a touch of soy sauce will help the dish to no end.)

The rest of the dish is comprised of minced meat, pork and liver slices, pork balls, boiled dumplings, and fried fish bones. It’s a lot of stuff for a bowl of BCM, which explains why some people get overtly gushy when they talk about Tai Hwa. The meatballs are bouncy; the dumpling filling is genuinely tasty; and the additional fried dried fish bones introduce a very tasty and distinct crunch. It all adds up to a broader range of flavours and textures and the whole bowl comes across as more “effort” than usual.

But how much better is it compared to a regular ol’ bowl of BCM? Sure, the Tai Hwa version feels a touch more crafted that usual, but… it isn’t actually that much more satisfying than a Food Republic BCM. Despite the additional bits and bobs, the whole dish does not come together. Generally, we were disappointed. Maybe the sauce was too sour. Or the wait was too long and our expectations had gone too high. 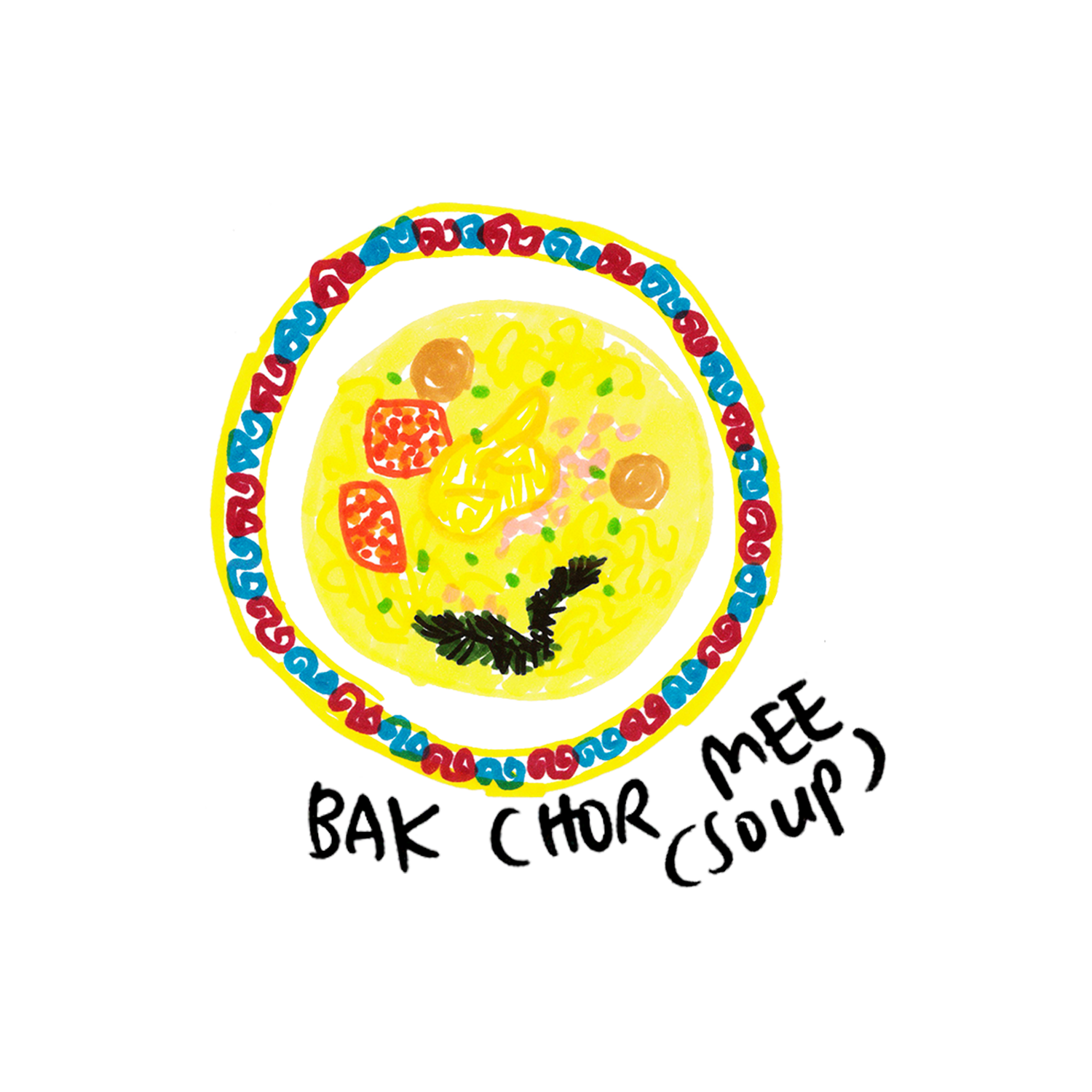 Unfortunately, this was even more disappointing than the dry version.

Maybe tasting this after the dry BCM was a mistake, because after the intense vinegar flavours of the dry version, the soup one was horribly tasteless. You would expect that giving the bowl some time to cool down would actually enrich its flavours, but every sip of this turned out to be somehow too bland and too porky at the same time. What madness is this?! Avoid!

As far as coffee shops go, this one feels less grimy and a bit brighter than most. Apart from that it’s the usual plastic tables and chairs setup. Just don’t order the soup noodles on a hot day unless you’re very into sweating yourself into a state of complete dehydration.

Serve yourself. Nothing to remark about the chaps running the store. They take your order, you give them cash, they put food on a tray in front of you, done. 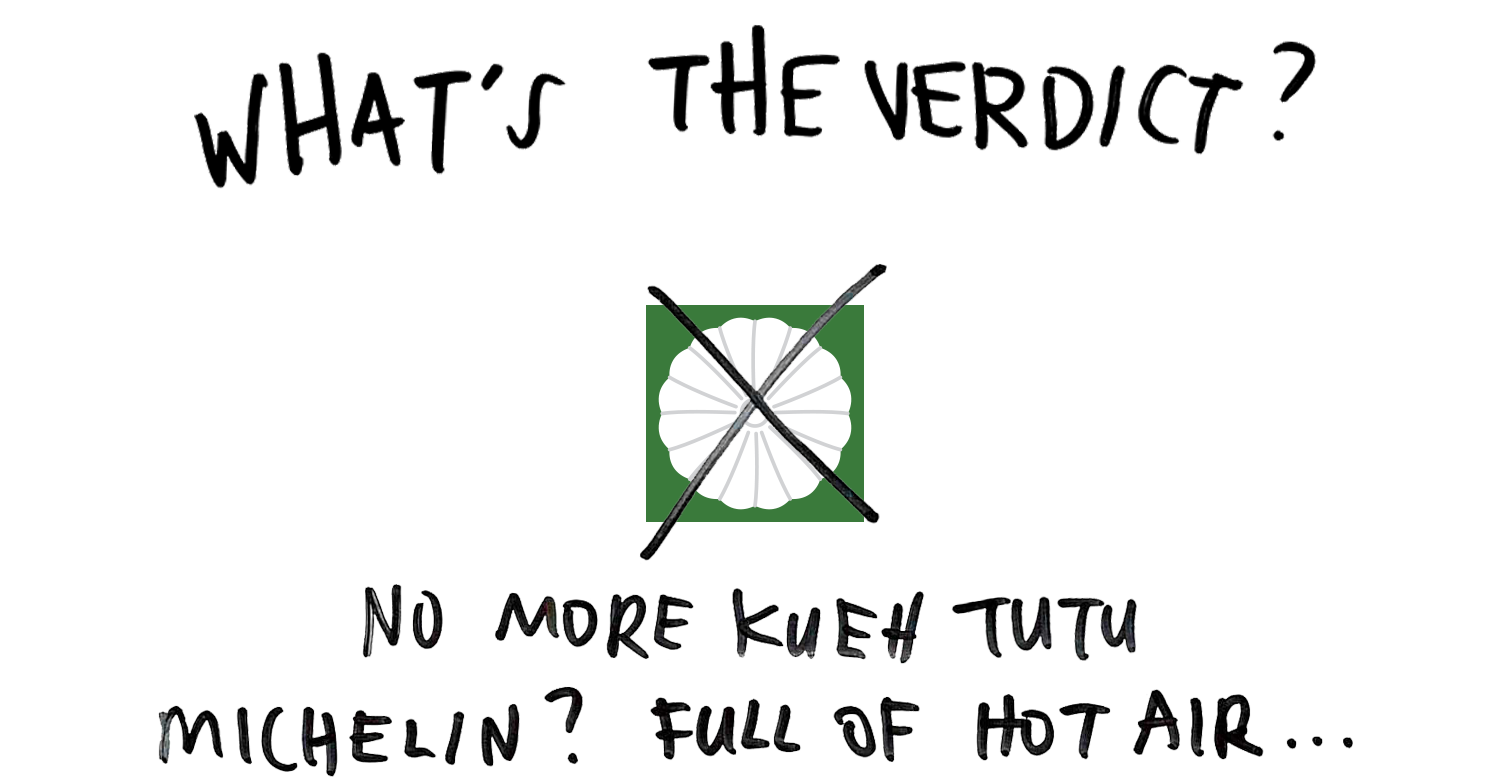 Have any thoughts on Hill Street Tai Hwa Pork Noodles or the Mitchell Lin Guide? Talk to us at [email protected]