A re-review of that fancy omakase place 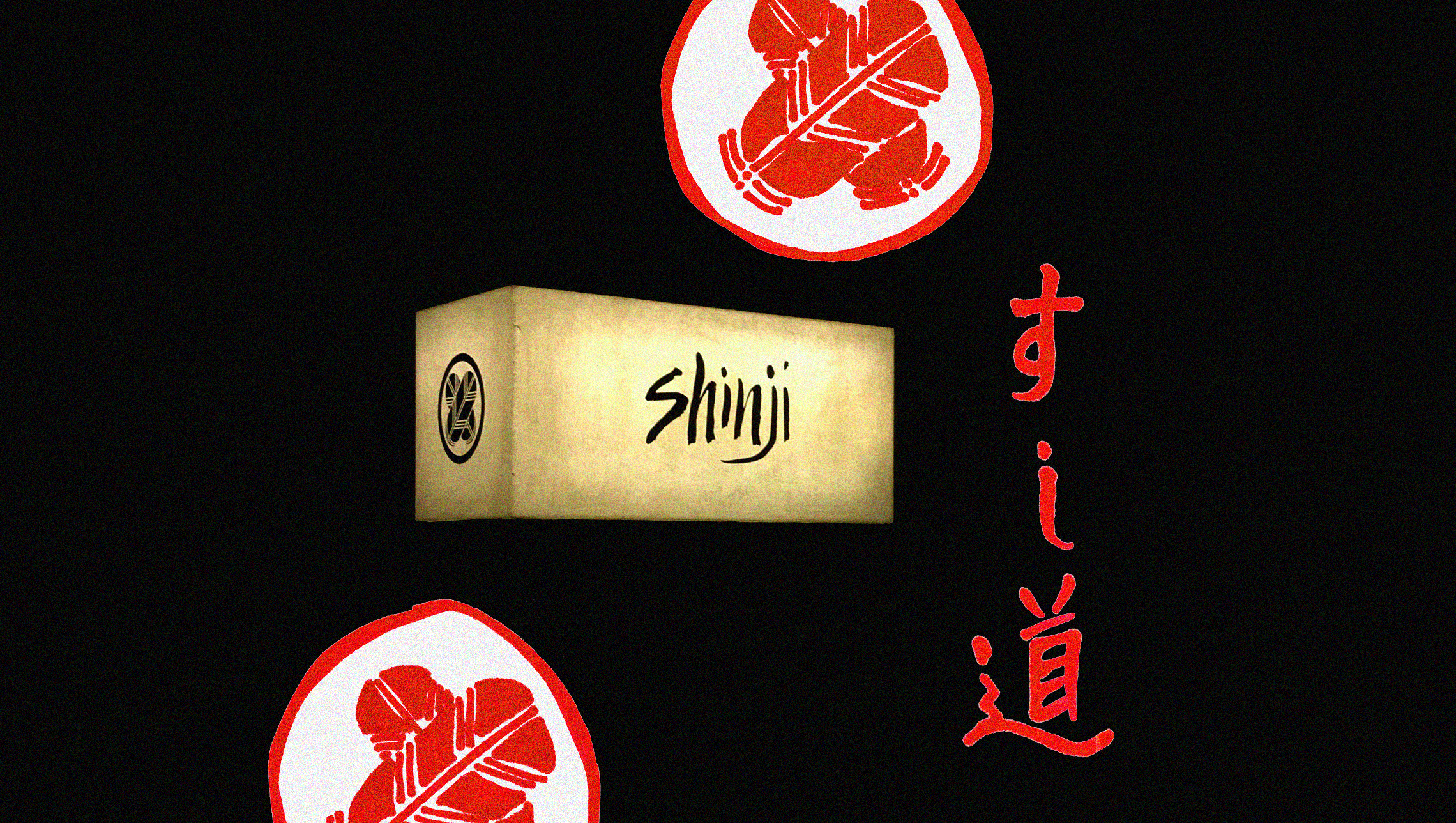 “Delivers consistently high-quality Japanese cuisine. But those looking for an extra edge will find
none.” 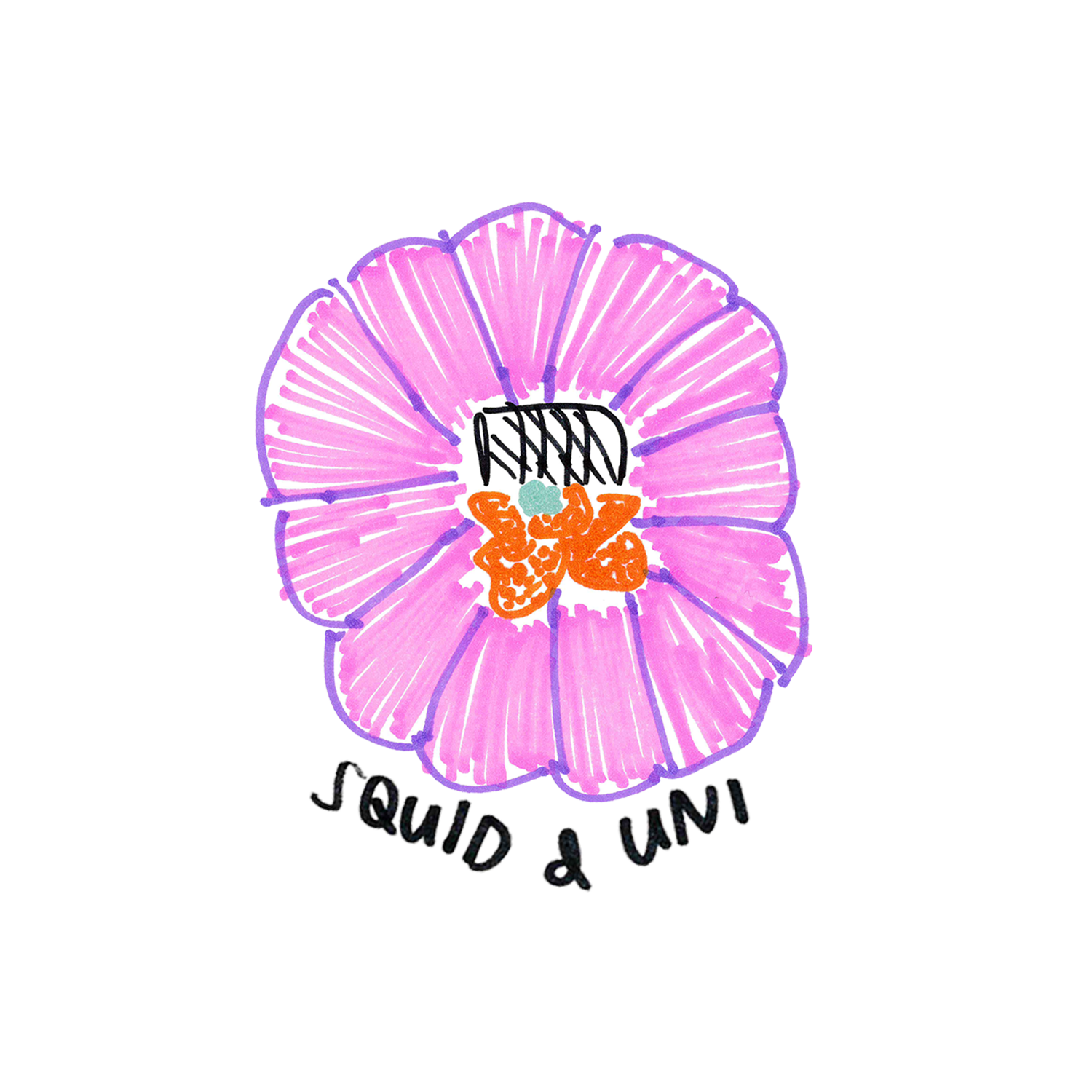 Selling Japanese food is tough here, not because there are lots of choices, but because Japan is a relatively affordable 7-hour flight away. The upshot is that we all tend to eat at very good Japanese restaurants in Japan and as a consequence have relatively perfect impressions of the cuisine. Applying those expectations at home is where we can get merciless. Anyway, onwards.

We evaluated Shinji’s basic omakase option, $300 in exchange for 9 small dishes and a 12-piece sushi course.

The sensory pleasures of eating extraordinary Japanese produce hit you from the start: the creamy squid; the delicate uni transformed with a dash of soy; the freshly grated wasabi that burrows straight into your nostrils; and the sophisticated flavour of shiso flowers studded into a thin roll of needle fish… It’s all… mmmm… great. 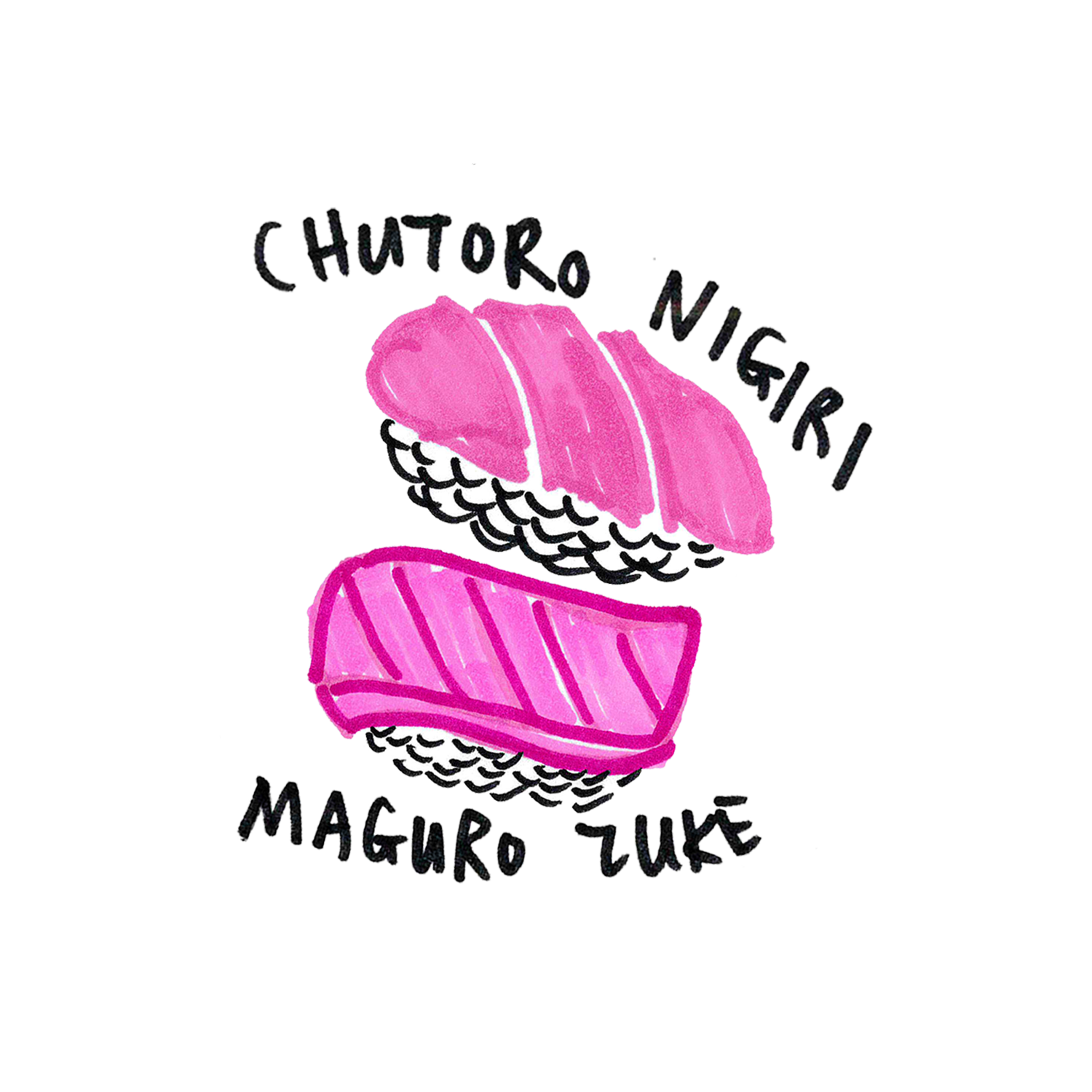 And yet, once you go past this initial pleasure, you remember that this is what you would expect at this level, at this price point. Maybe that’s the problem with being “the standard” for high-end Japanese dining in a city. After a while, it just feels standard. And gently, the rest of the meal fades to an immaculate, but somewhat soulless parade.

Should we have thrown in another $200 to take it up a notch? A neighbouring party, who had ordered the more extensive omakase menu, were getting liberal amounts of gold leaf sprinkled on their food, in their sake and under their excited faces. No, we had made the right choice of going for the basic option.

Like evaluating a chicken rice stall by its rice, Shinji had to make a breakthrough with their tuna somethings. Except their tuna somethings are just… nice. There is tuna, fattier tuna, and fattiest tuna. It’s good. But not truly mind-blowing? We’re looking for that heart-stopping change of gear that would take this meal from competent to truly compelling. We’re waiting… but nothing. 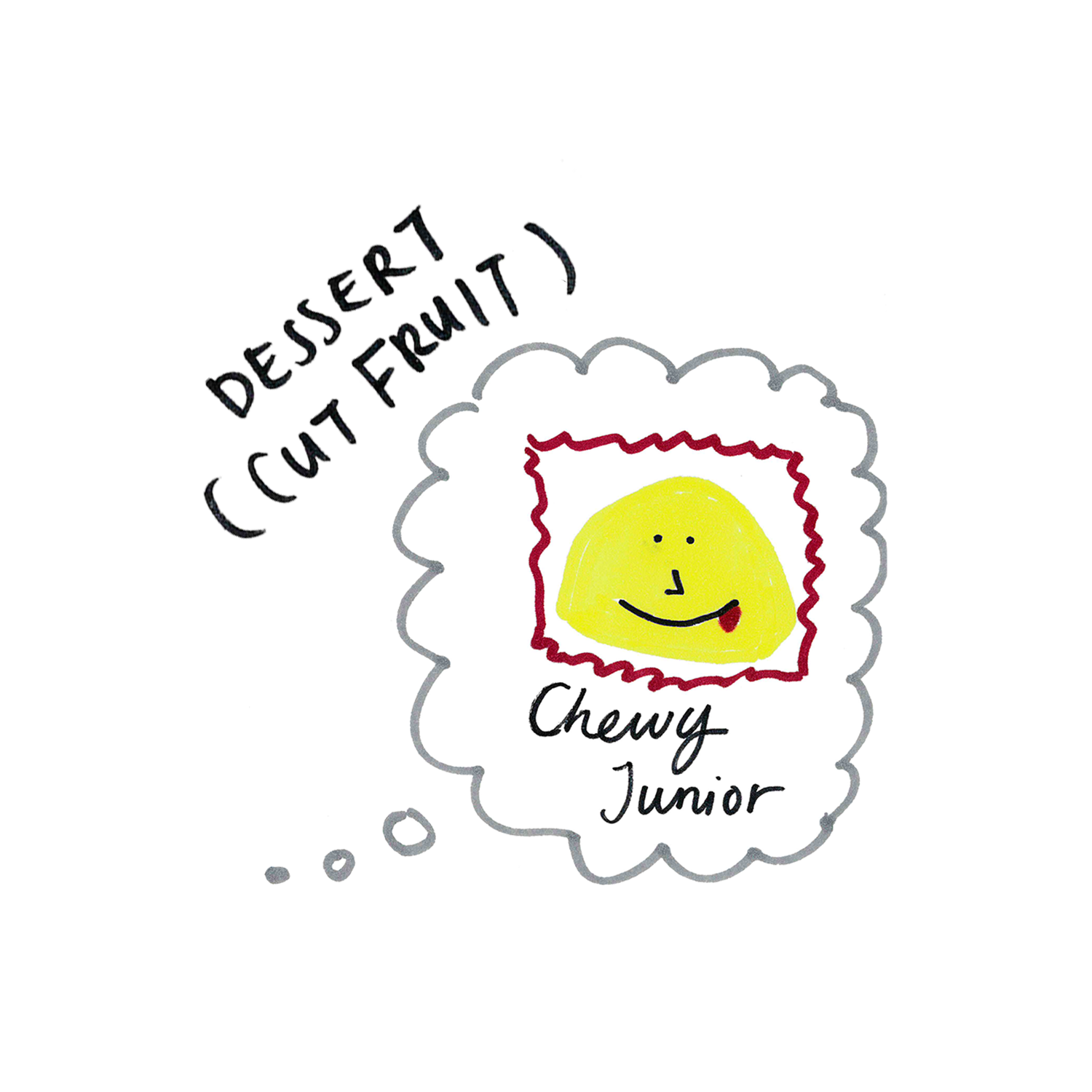 A plate of refreshing cut fruit closes the meal. All in all, it was a polished presentation, but the experience, though satisfying, seemed merely adequate. It didn’t quite tip us into the heady euphoria that only good food can bring about.

But then again, maybe that’s more a matter of preference. This style of dining, after all, is an exercise in refinement and restraint. So maybe it is perfectly appropriate that our bellies weren’t crying for mercy at the end of the meal. That being said, after eating our fruit, we were keen to get the bill, head to City Hall, and wander the basement (to buy Chewy Junior).

The room was too brightly lit, and the crowd here is either depressingly quiet, or basic and chatty. This is supposed to be a genteel affair, but it turned out to be kind of deflating.

Excellent. You get information from the chef in front of you, who tries his best despite the language barrier to explain each dish. Being easily embarrassed Singaporeans, we nod but haven’t a clue what was just said. Then we panic, turn around to the waitress hovering just behind and ask, “What fish is this?” “Amberjack fish…” “Ah, thanks”.
Seamless and slick.

Par for the course for high-end sushi.
(That being said, dining at Shinji somehow makes a meal at Joel Robuchon look reasonable. And Robuchon costs twice as much.) 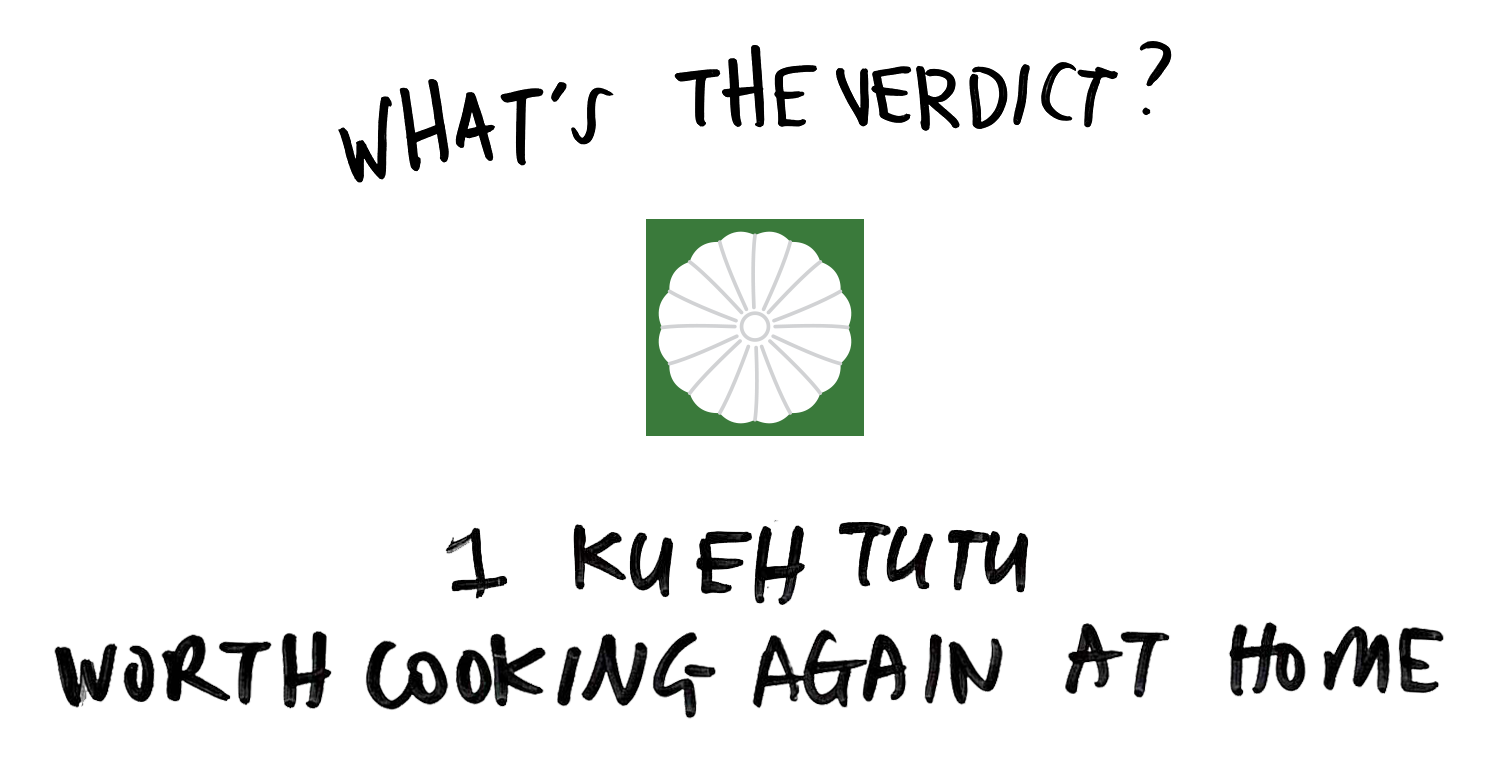 Have any thoughts on Shinji by Kanesaka or the Mitchell Lin Guide?
Talk to us at [email protected]