Introducing “Where is this going?” – a column where our girl about the interchanges is making the connections, and arriving at… uhmm, we’re not sure where. Dip into the deep thots of Becca D’Bus: drag queen, activist, and pain in the butt.

When you are me and you find your voice in a (mostly) alternative drag scene in Boston, arm in arm with fabulous, sexy, queer, fucked up, creative, politically engaged and whip-smart artists, activists and otherwise gorgeous people, returning to Singapore is cause for some anxiety. 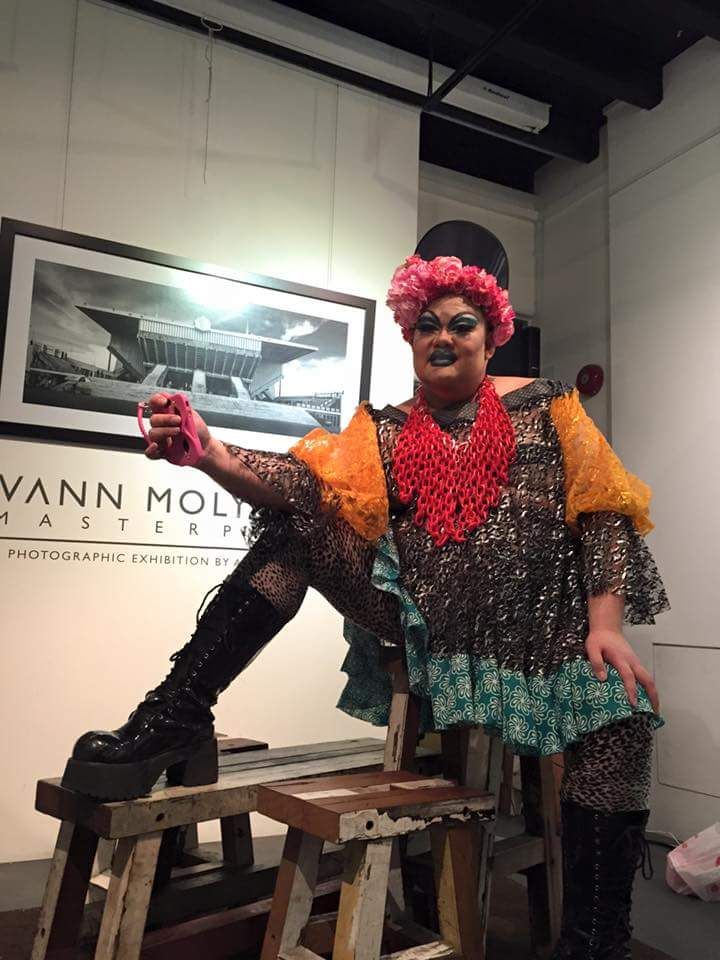 Where would I find my people?

Where would we dream of our fucked-up ideas together?

How do we gather?

Of course, like most anxieties of the unknown, this one turned out to not be, altogether, founded in too much reality.

So what did I do? I resurrected Dr Sketchy in Singapore. A life drawing class with burlesque, cabaret and other performers as models. I’d modelled for Dr Sketchy in Boston, and knew that if there was one way to find my fellow fucked up performance people, it was going to be by hiring them.

I got involved in the SPORE Art Salon, a monthly series of eclectic evenings programmed around art, and populated, at that time, with lots of people including a large chunk of the circus folk who were living in Singapore to perform in Voyage de la Vie, that hugely awkward show that was produced at the Sentosa Casino, I mean “Integrated Resort”. 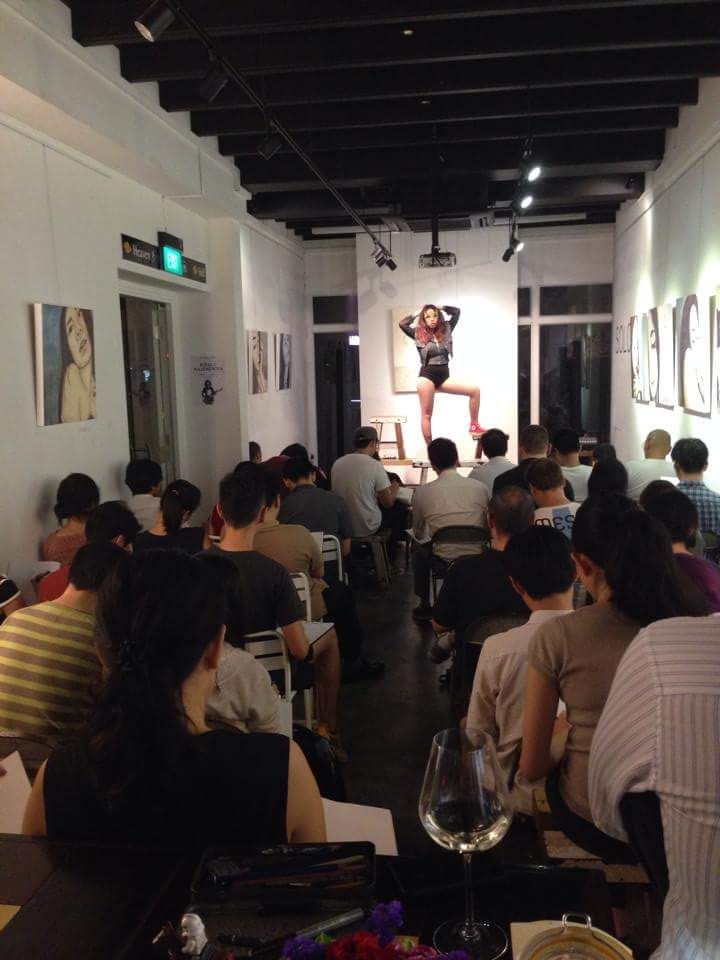 I got involved with IndigNation, Singapore’s Pride Season, where I get to dream of the world I want to live in and create it together with a bunch of other wildly creative, forward-thinking, smart, and quite pissed-off queer people.

Recently, there’s been a question of whether or not Singapore is “boring”. The question posed almost as a response to the much vaunted rebranding of Singapore’s Tourism and Economic Development Boards. Their new tag? #passionmadepossible, but the reality is much more prosaic – it’s a hashtag made horrible.

The irony of this branding is of course that its very adoption suggests perhaps that the entities that use it have no idea about what passion is, how things move from passion to reality and what the hope of possibility even looks like.

To put it simply, what is this country doing to actually make passions possible? (Insert Repeal 377A joke here.) How is this country mitigating the forces of tourism and globalism, economic development and gentrification, capitalism and neo-liberalism on the very necessary work of trying new things, taking risks, building community and actually developing culture? 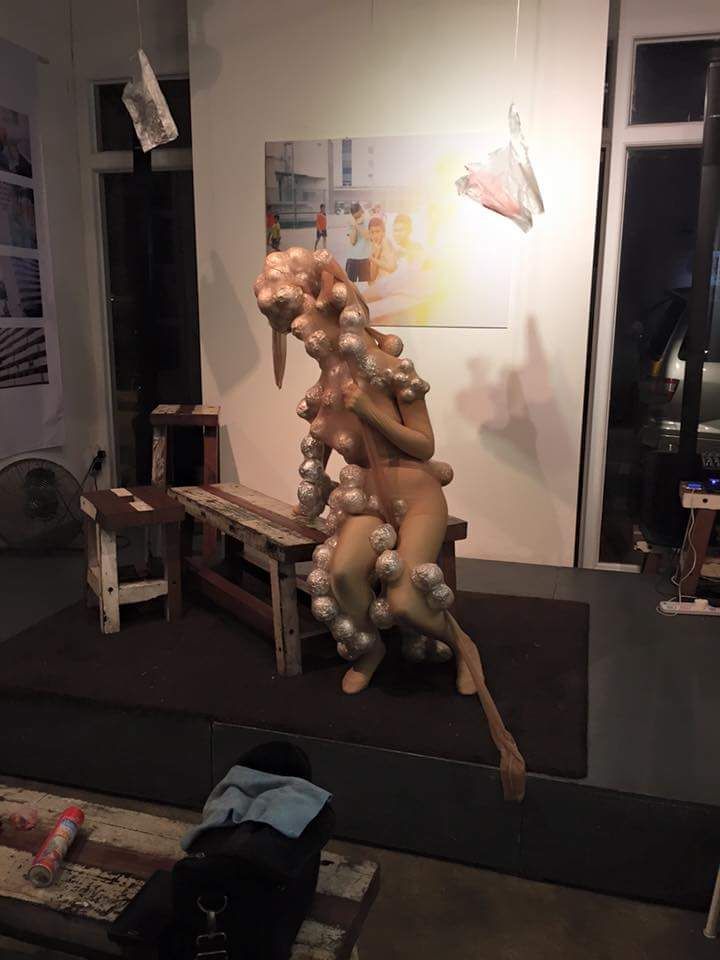 At the end of March, the one space that housed the three projects I talked about, earlier, Dr Sketchy, SPORE Arts Salon, and countless meetings and events of IndigNation, as well as a vast and varied array of events touching interests as diverse as migrant rights, science, jazz, visual art, HIV prevention, poetry, dancing, transgender rights, sex worker advocacy and a hell lot more, closed.

It was called Artistry. It was a café and an art gallery and at night, it was an event space. It was a space of potential, of promise, of possibility and yes, passion. It was run by my friend Prashant. And I will miss it. Artistry. Not Prashant. He’s still alive. And sexy as hell.

I think I will miss Artistry because I can’t think of another space like it in Singapore, at all. And I don’t mean a facsimile. I mean a space that has brought the barrier of entry for people to organise around passion and creativity so low, that they really get to try new things without worrying too much about losing gobs of money. A space that is casual enough that “failure” isn’t that big a deal, just tweak and try again, or not. A space that is otherwise comfortable enough that hanging out there is a real possibility, so you actually get to run into other cool people, and someone who just wants coffee and cake might be enticed to discover a heated conversation about how queers might want to strategize their activism for the future.

It’s sad that Artistry has closed. The tragedy is that in Singapore, it was so rare.

Oh, so now you’re giving us some love?